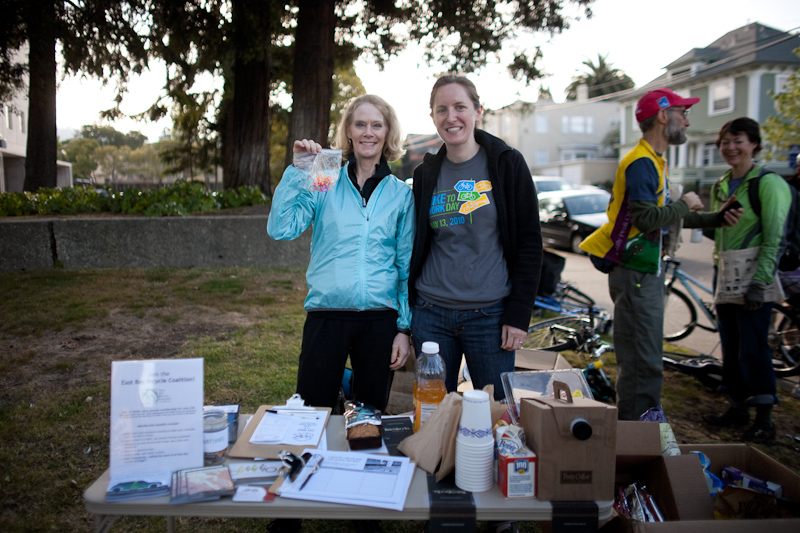 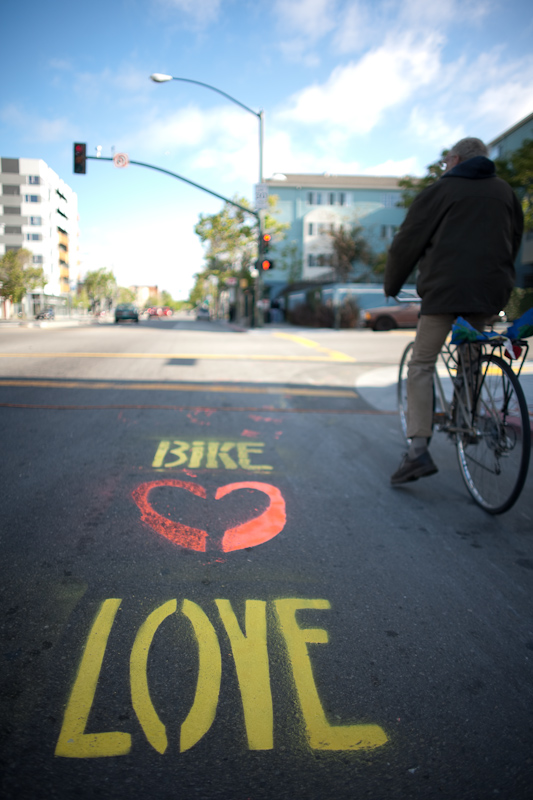 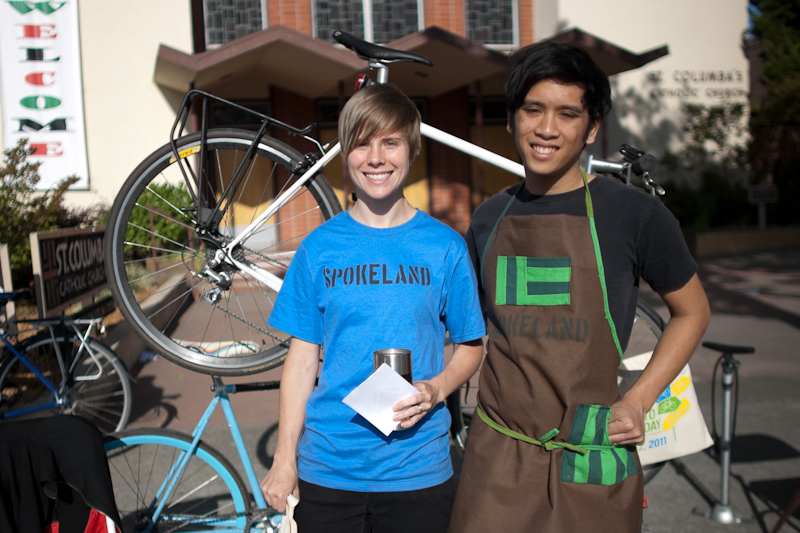 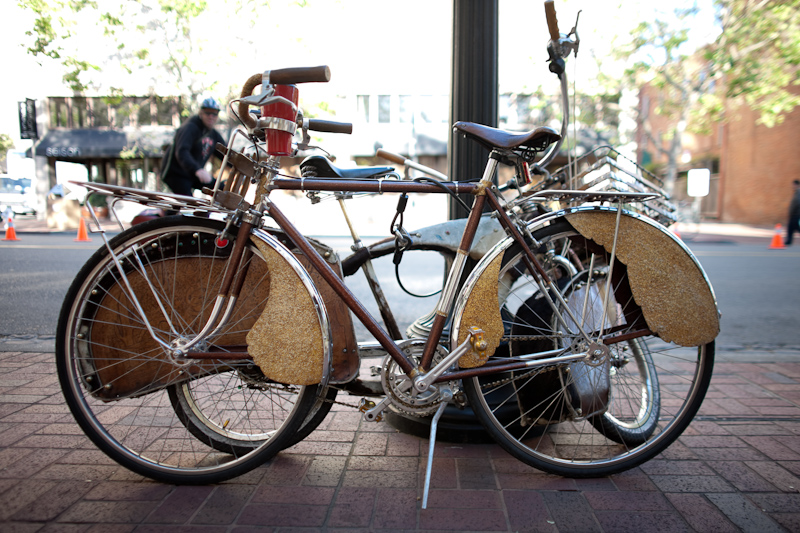 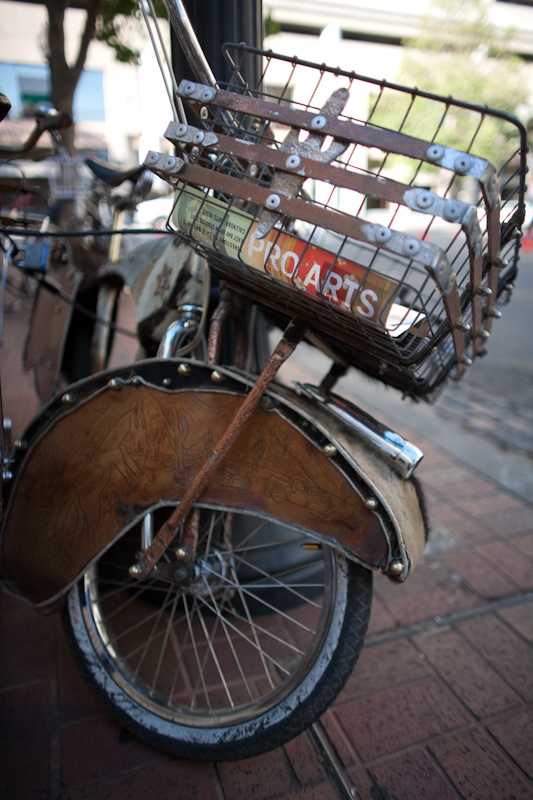 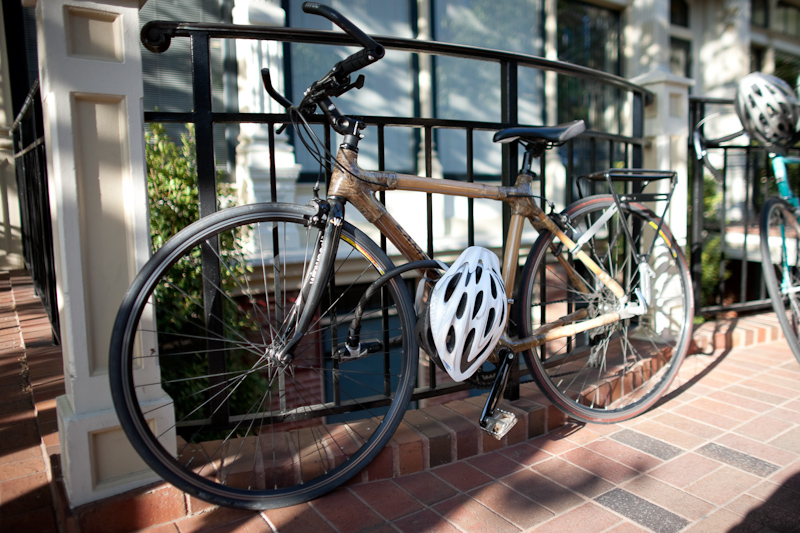 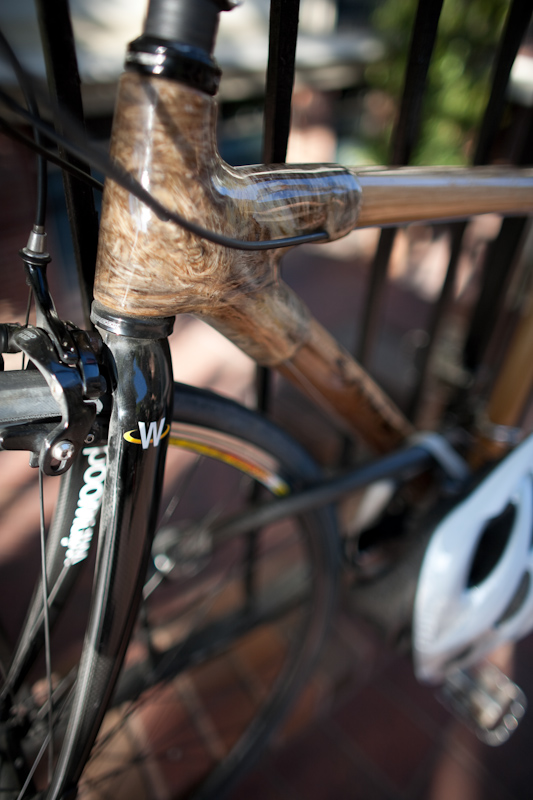 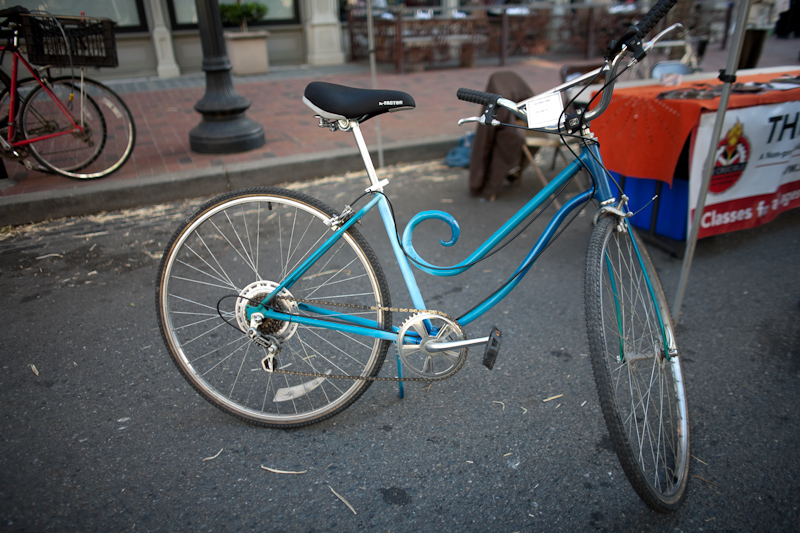 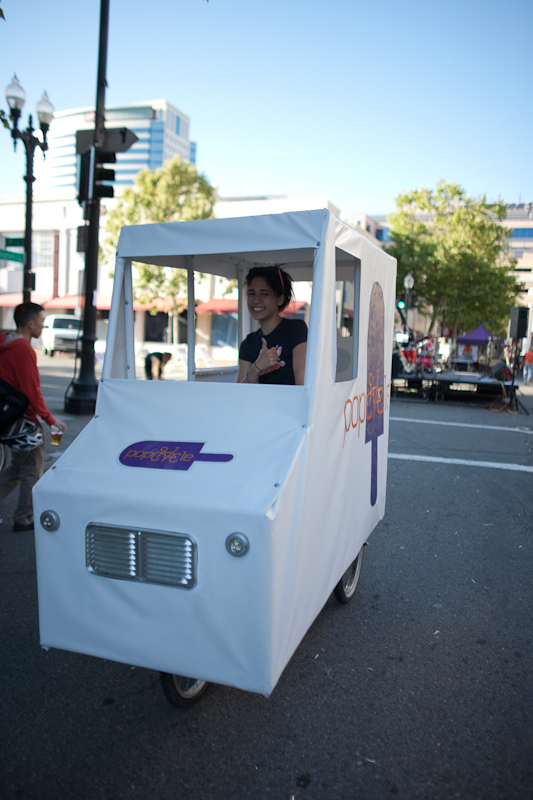 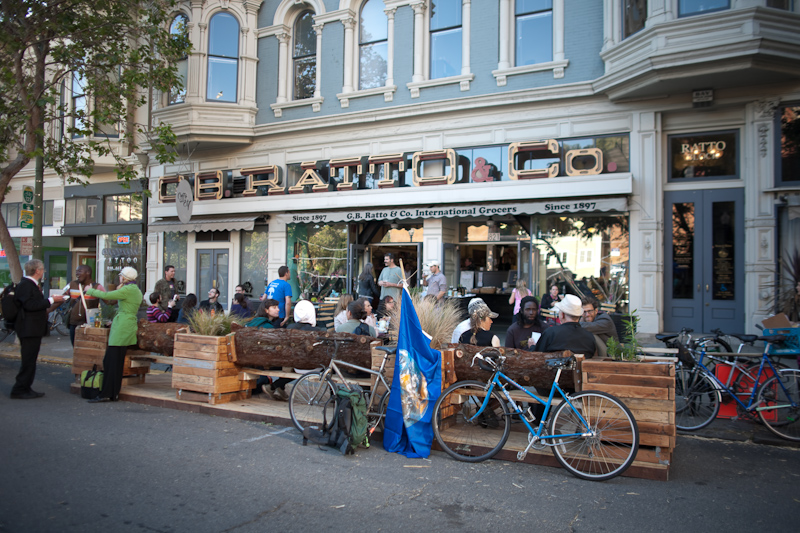 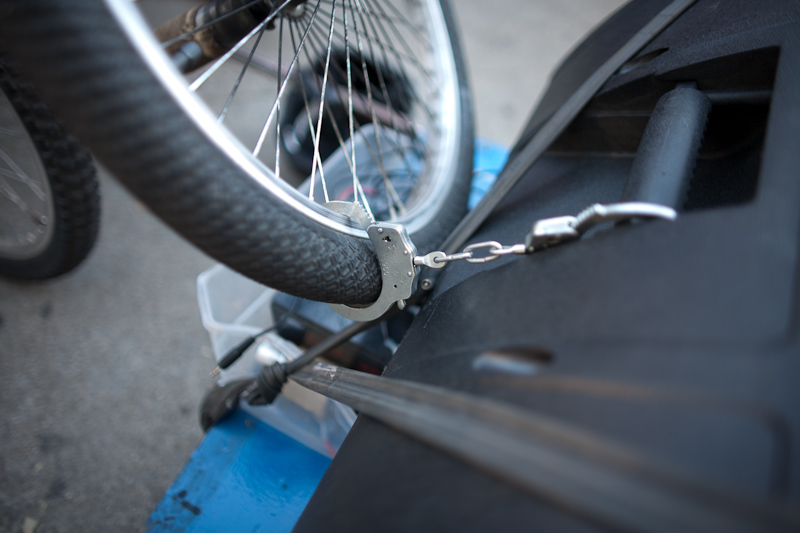 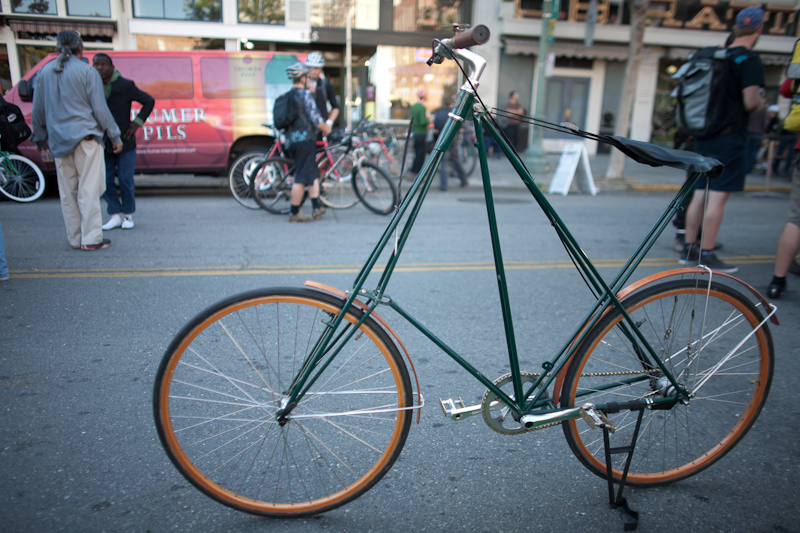 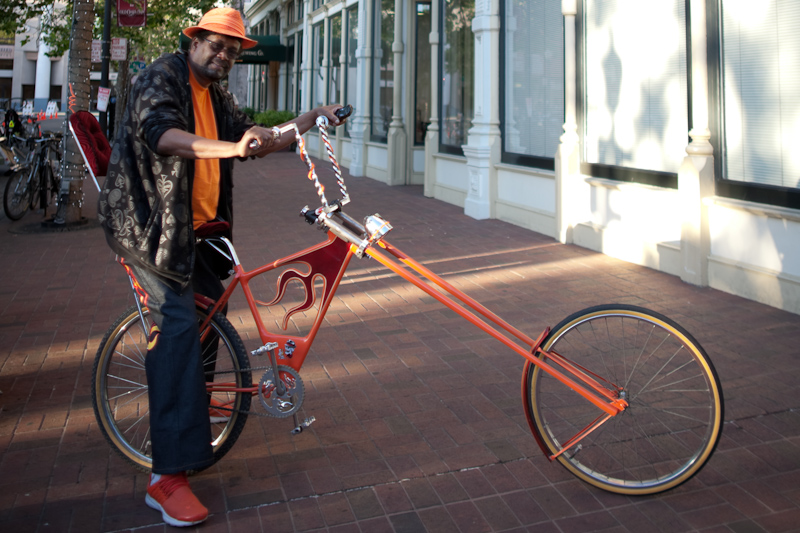 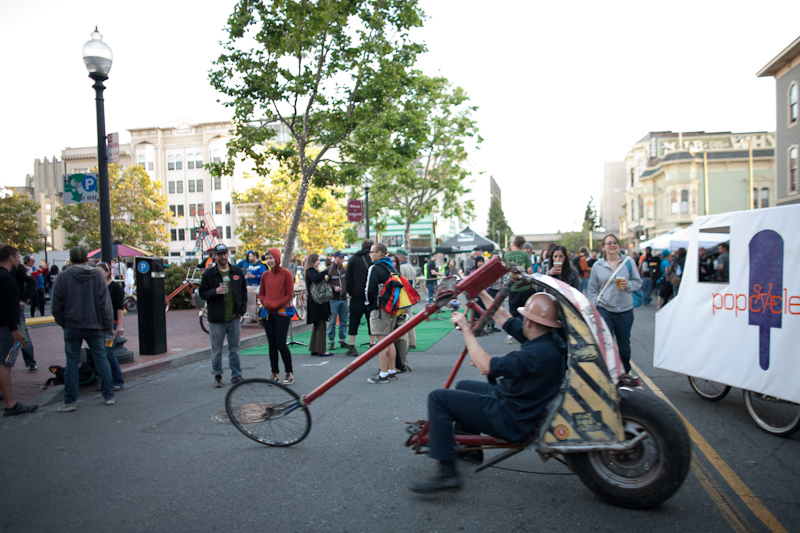 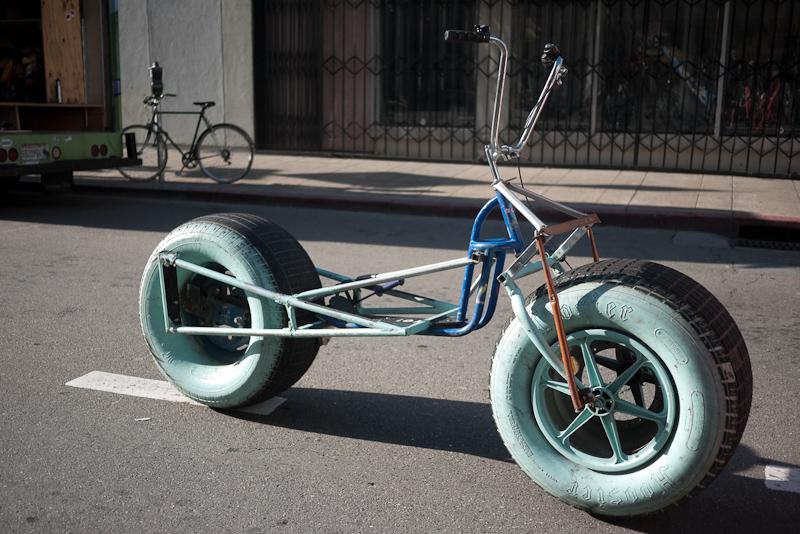 video added (view in HD if you can)

today was bike to work day.  here are some shots from the bike away from work afterparty put on by the east bay bike coalition:

all photos shot with the panasonic gf1 and the 20mm f/1.7 lens

Wow, my first chipotle burrito in quite some time. Super long lines today at the chipotle on gilman in Berkeley because the bike to work day crowd was cashing in on their buy one get one free coupons. 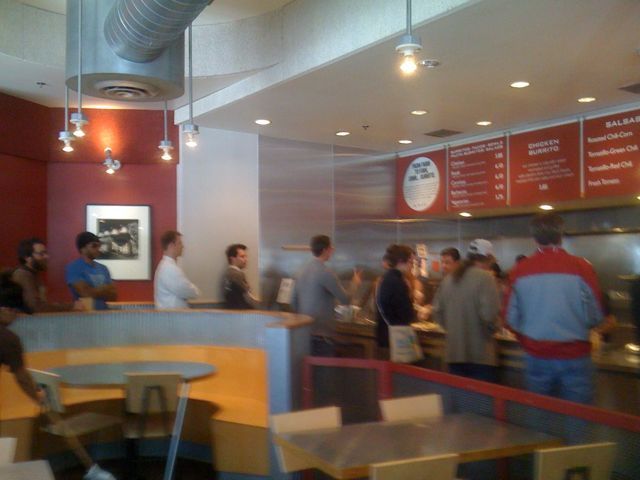