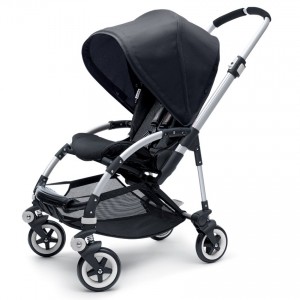 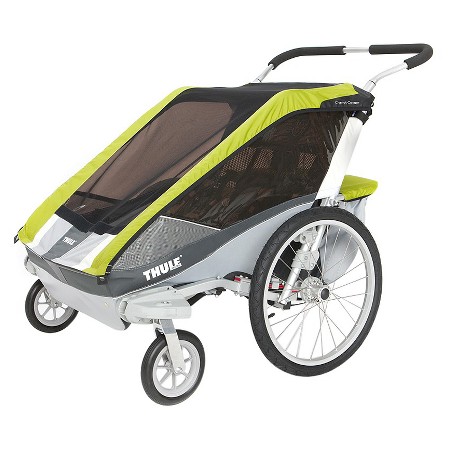 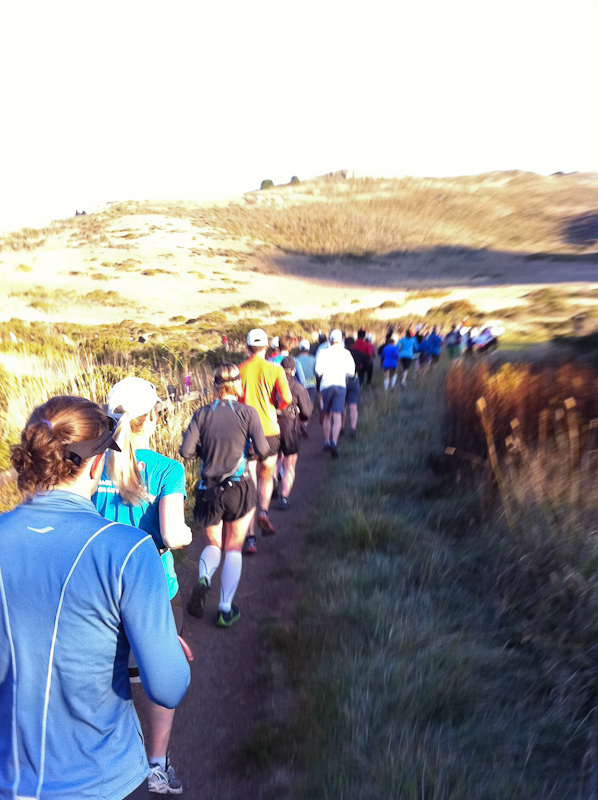 I ran the North Face Endurance Challenge san francisco half marathon a few weeks ago, and brought my iPhone with me to take some photos.  The race was staged in the gorgeous Marin Headlands.

This was around mile 1 or less.  The sun was still low in the sky, it was still chilly, and I felt fresh. 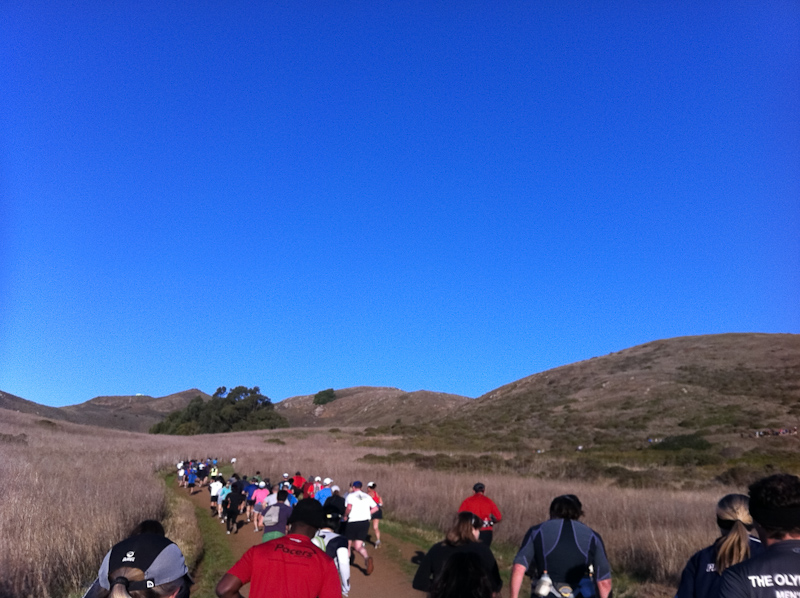 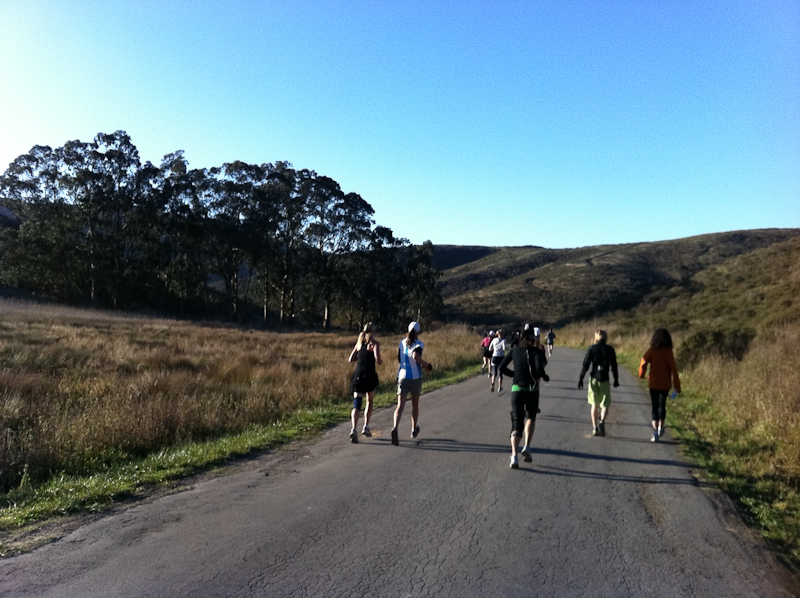 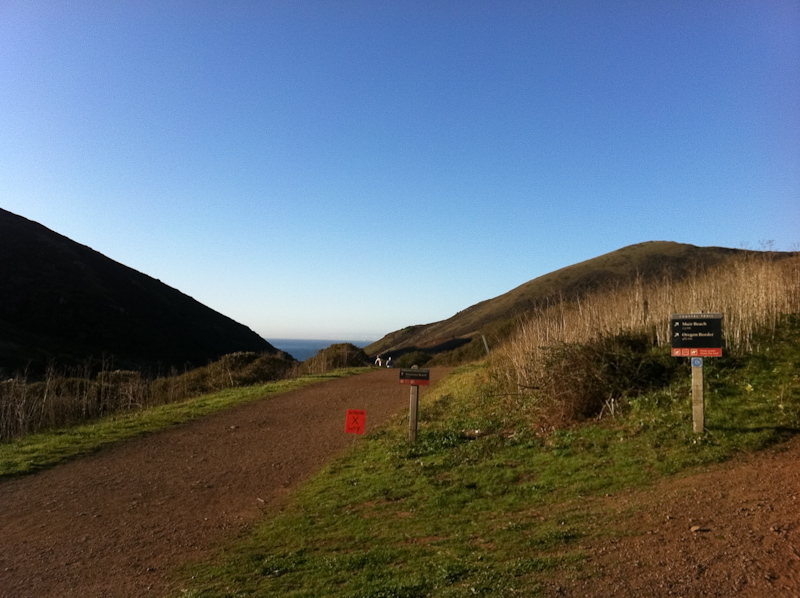 The turn up the coastal trail for the 2nd major climb 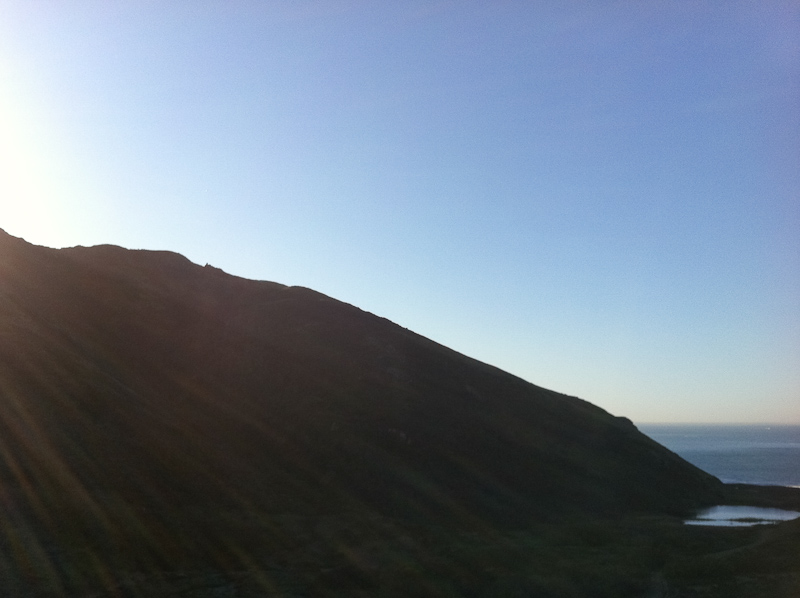 First glimpse of the Pacific Ocean

Pretty steep pitch.  Pretty even mix of runners and walkers up the hill. 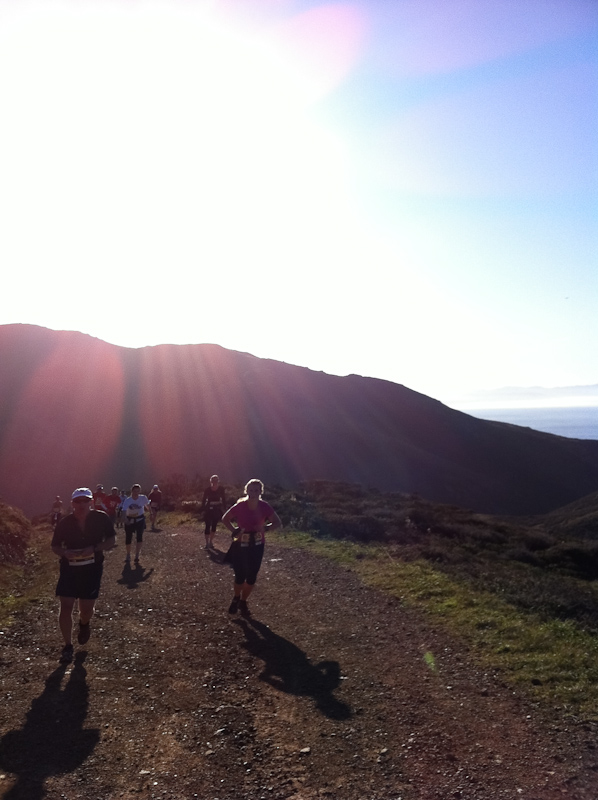 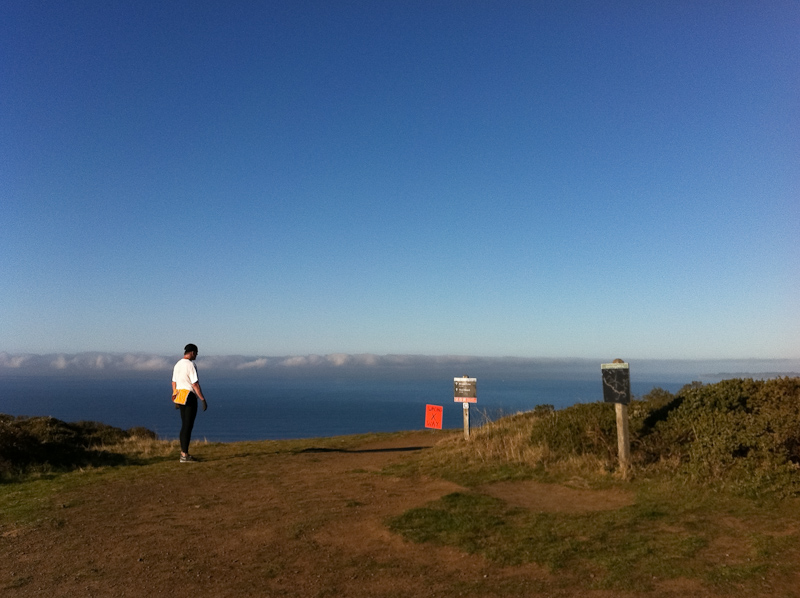 A few people had stopped here to enjoy the view.  This wasn’t quite the summit. 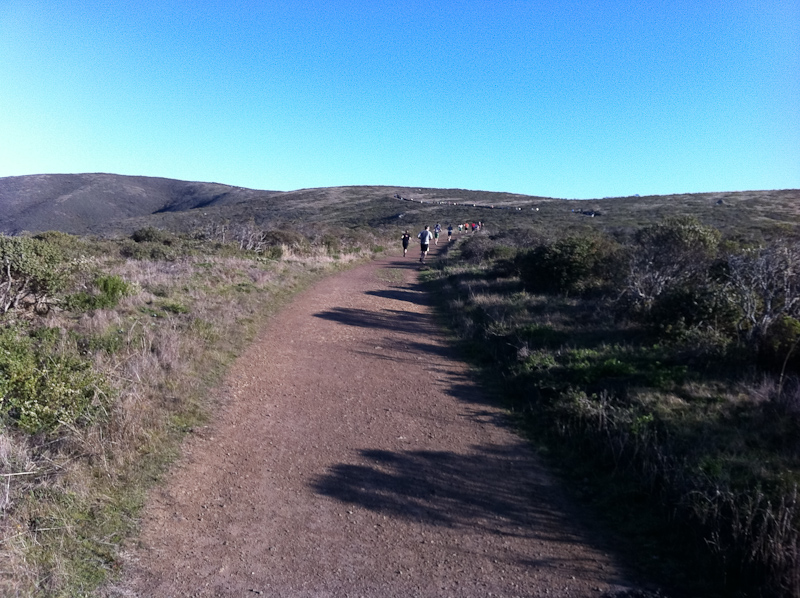 It was somewhere up there.. 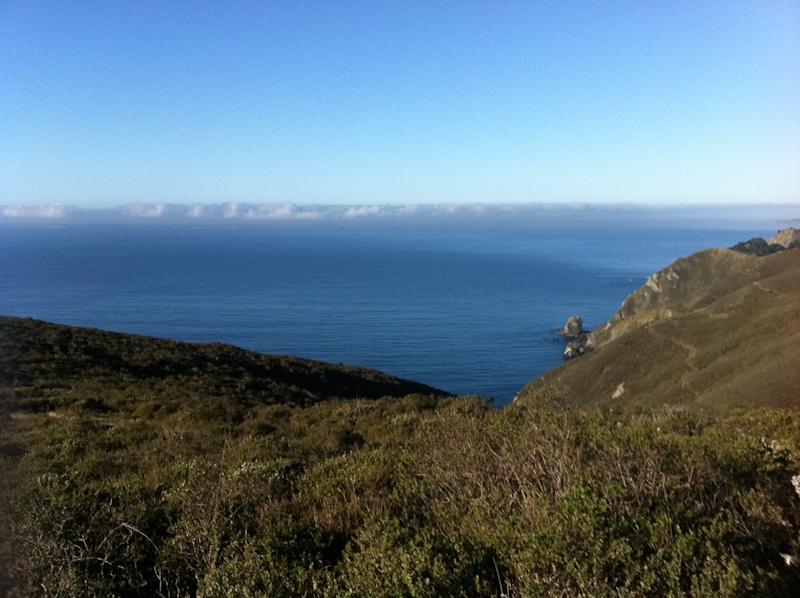 Another view of the ocean 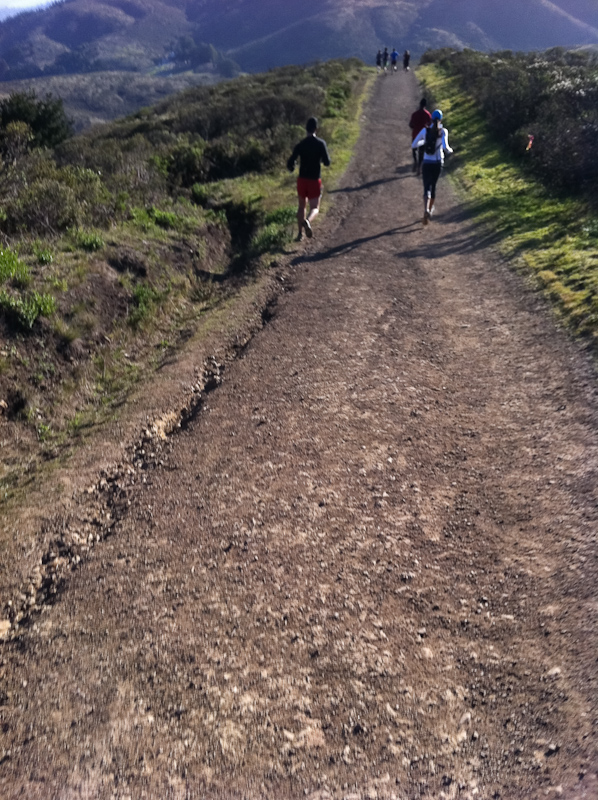 The descent down Fox trail was just as steep.  Definitely hard to run down in a controlled manner.  I didn’t. 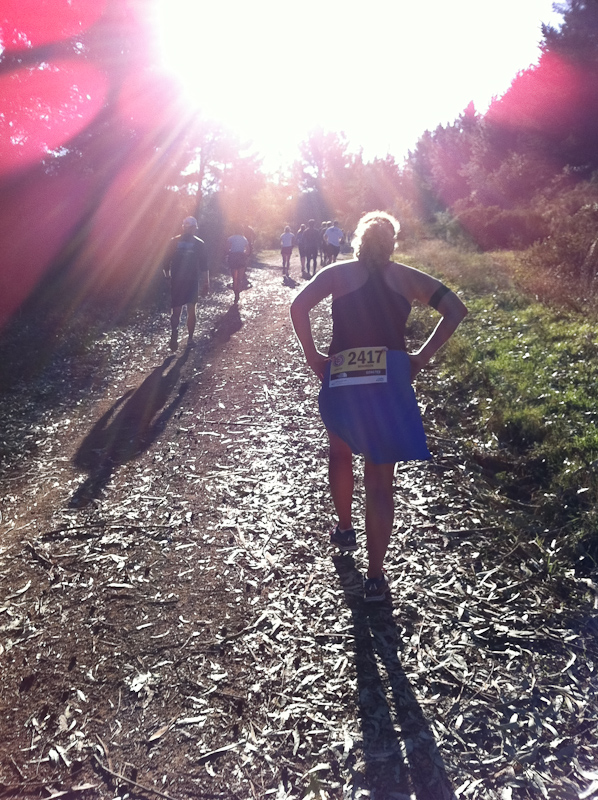 The Marincello climb was the start of the 3rd and final major climb.

I was predictably exhausted at the end of the race but I’m happy with how I paced myself.  I went out a little less conservatively than I had planned but I was probably being a little overconservative.  And the race-day excitement gives you a little boost of energy. 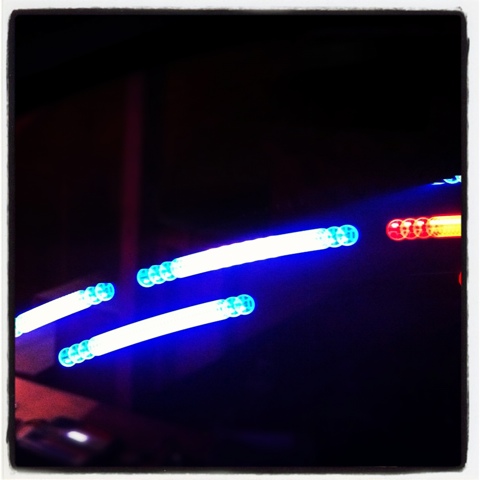 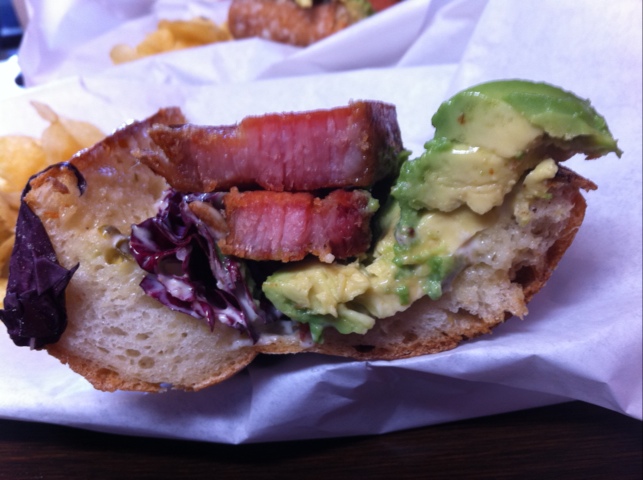 A bacon slab sandwich from southie. 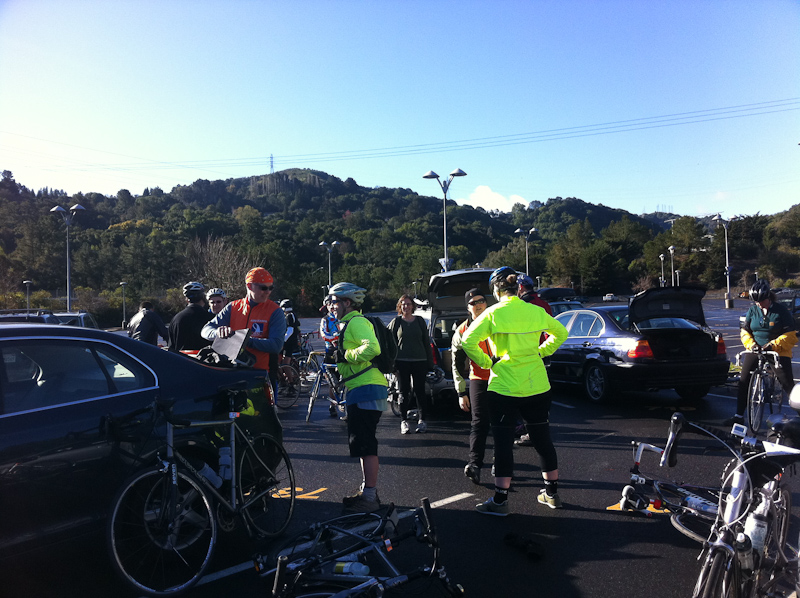 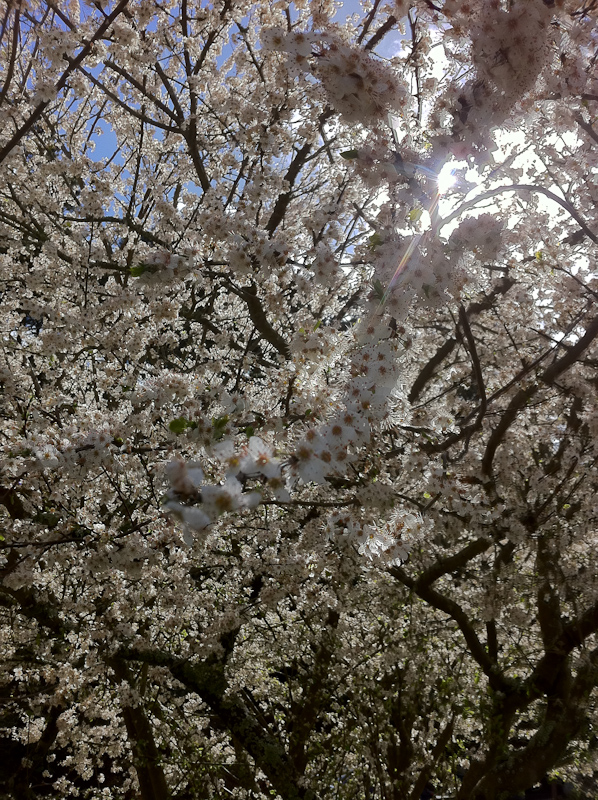 update 05.12.10: crossroads confirms that they’ll have a second rockridge location.  As of May 9th, the shelves were being stocked!

New tenants coming soon – we saw a banner for crossroads trading company while walking by the old cotton and company shop this morning.   I’m guessing that Crossroads is moving from their old location – two spots in Rockridge sounds like a little much. 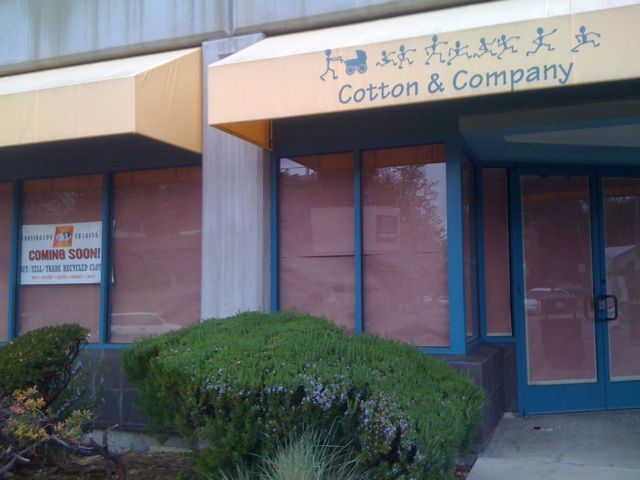 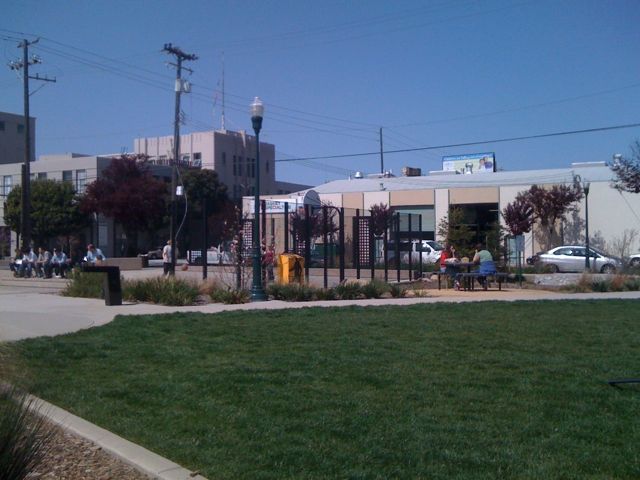