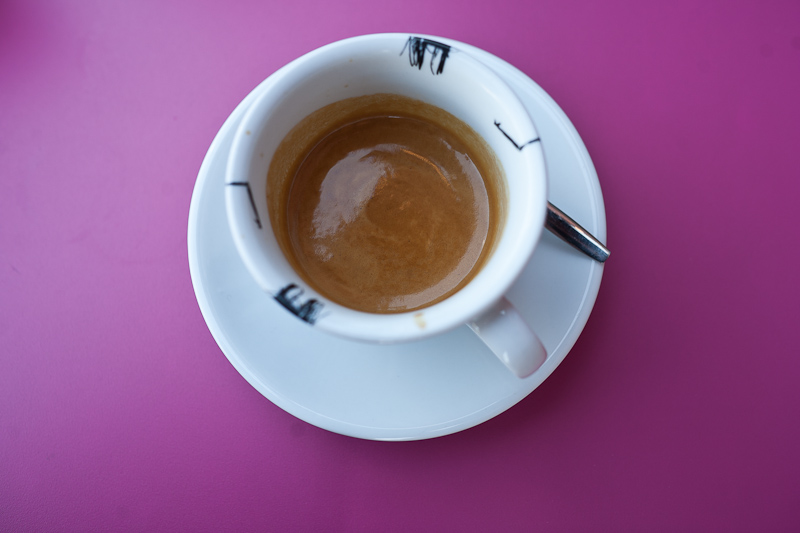 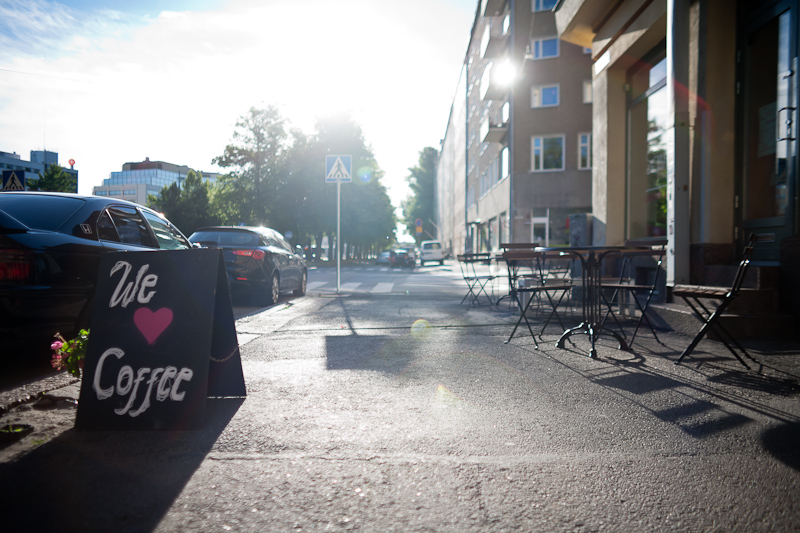 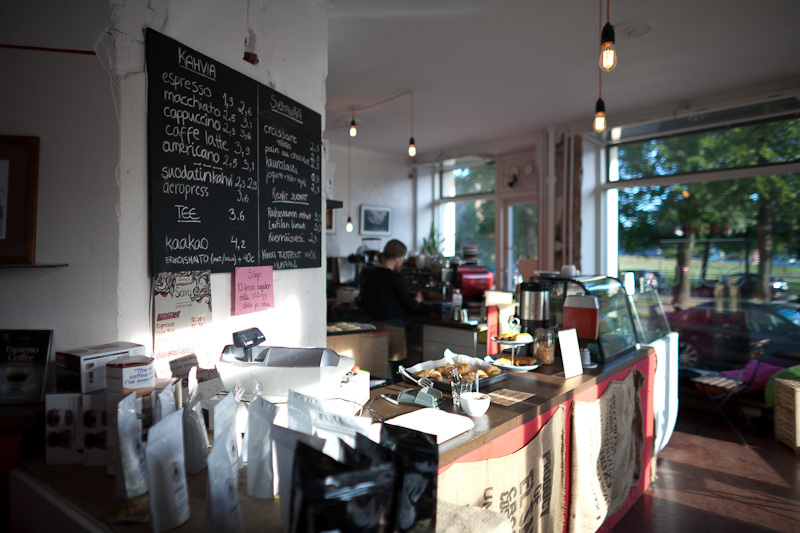 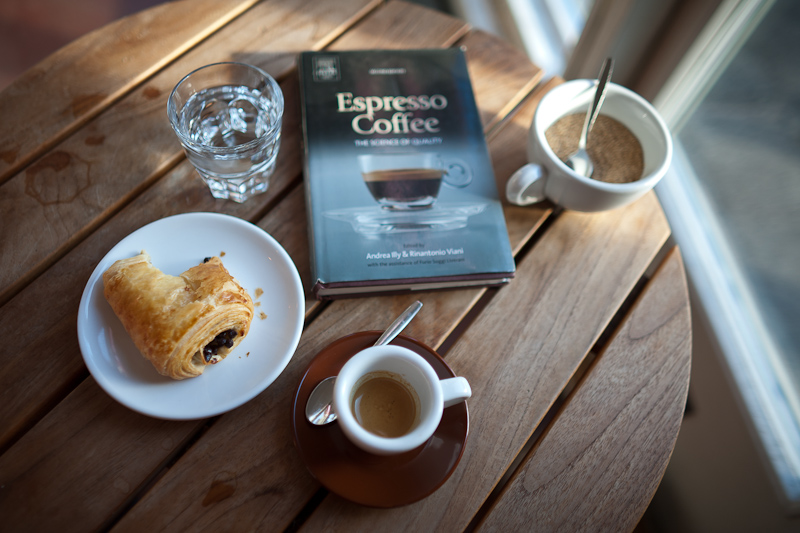 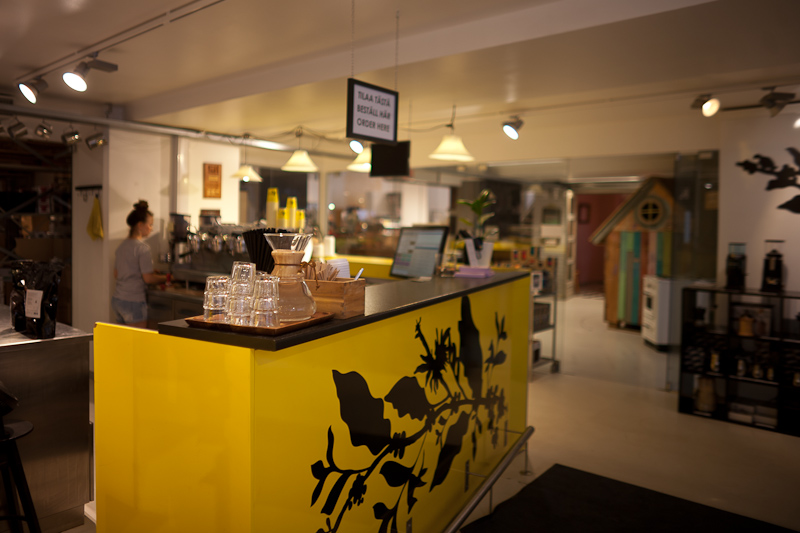 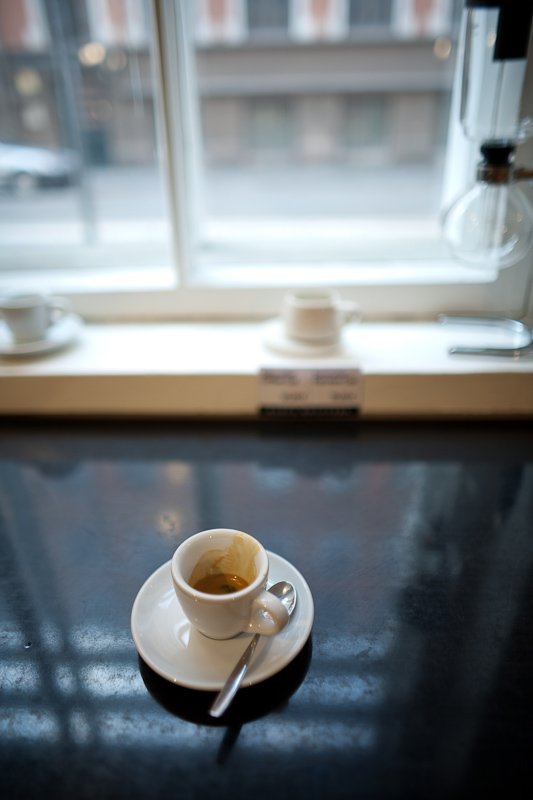 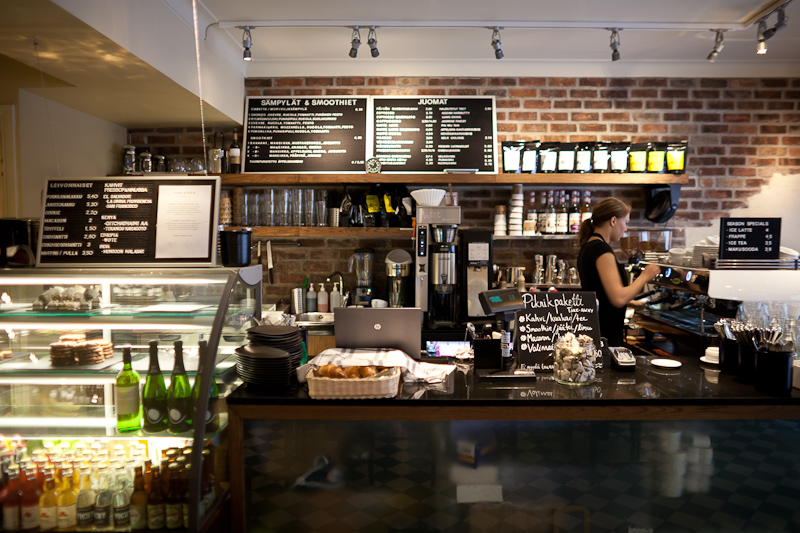 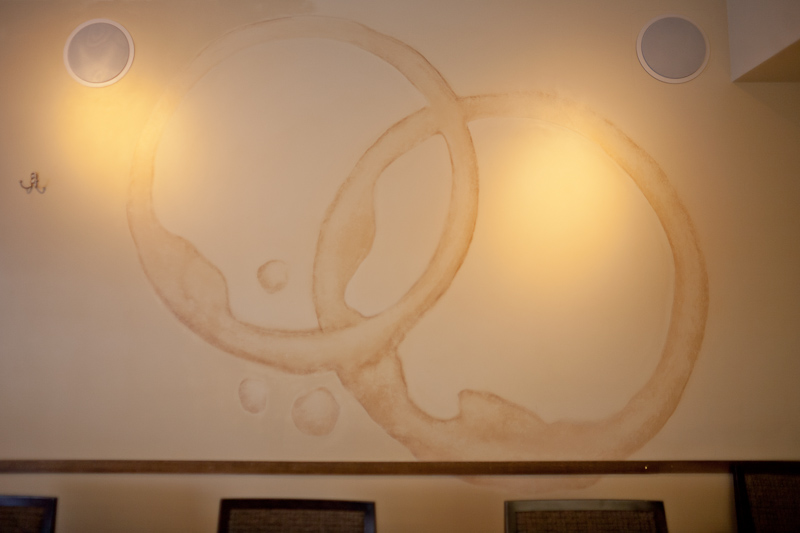 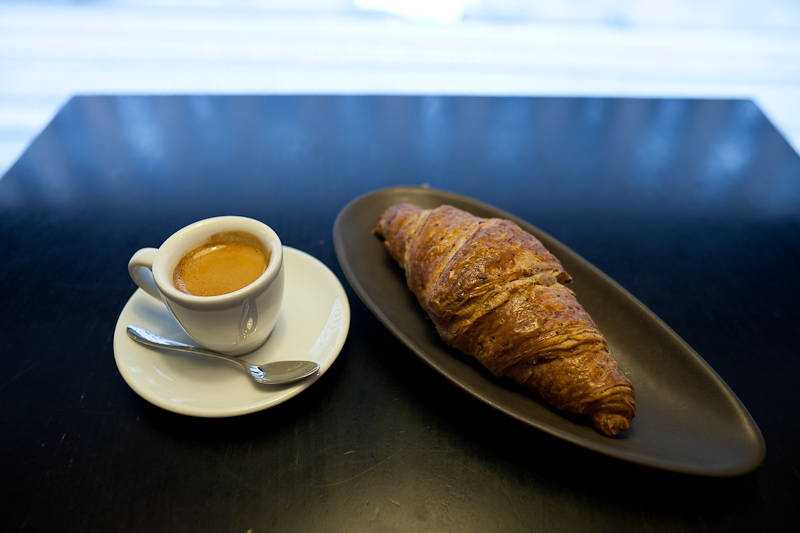 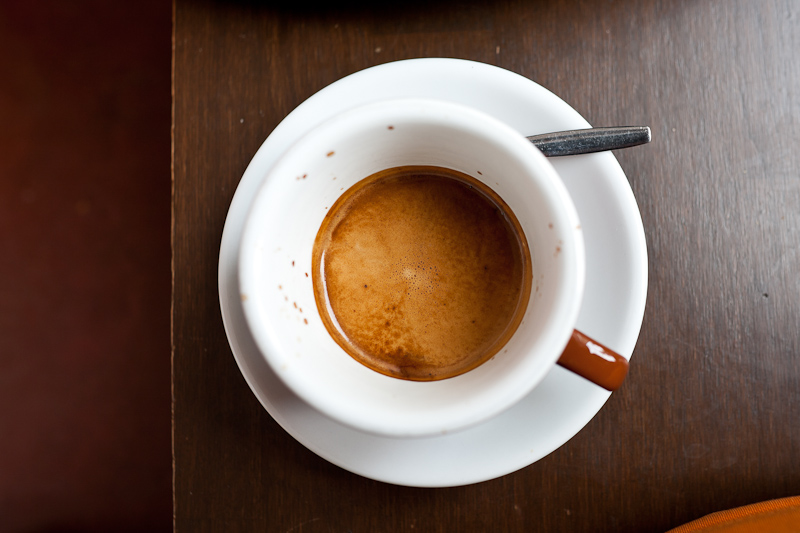 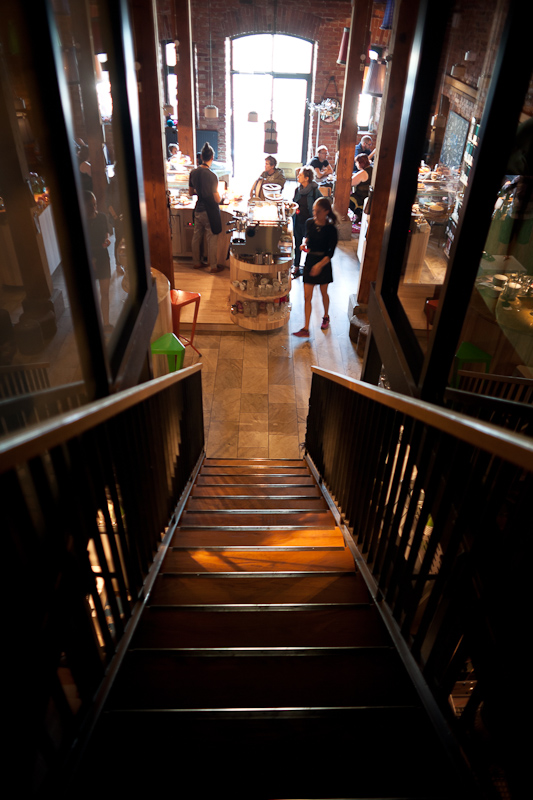 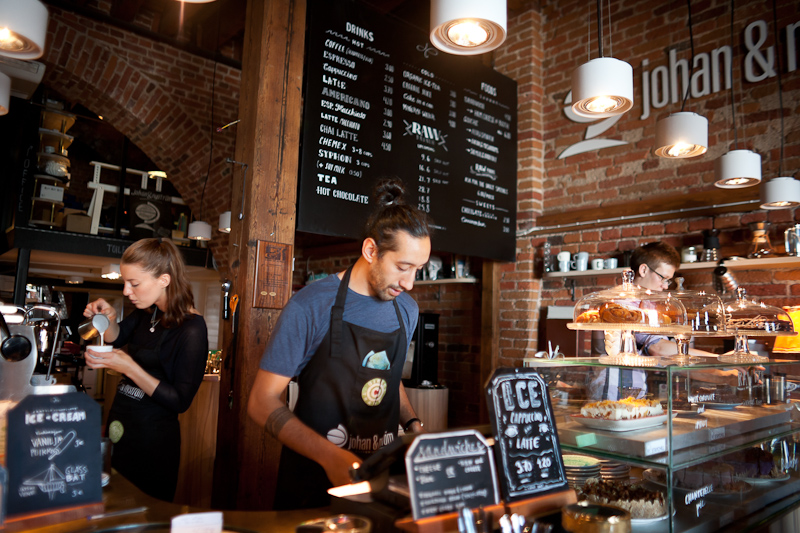 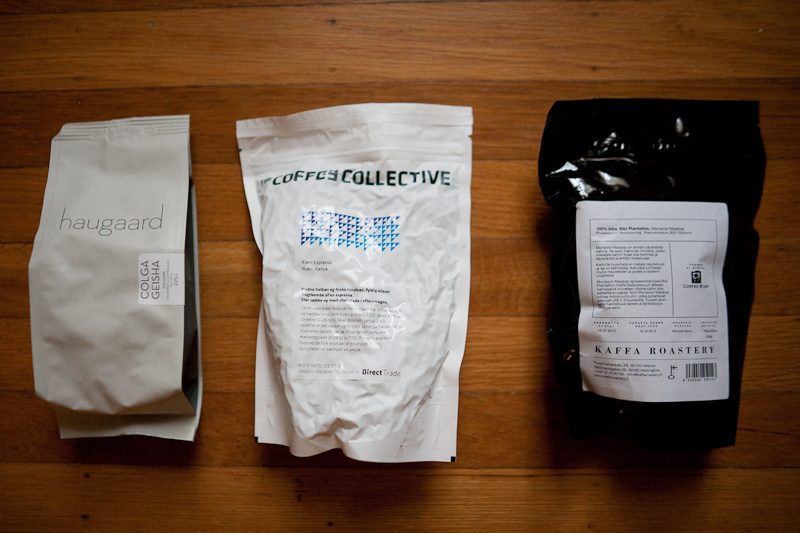 Not too long ago, we got back from a trip to Helsinki, Stockholm and Copenhagen.  These are the souvenirs that I brought back:

more to come, of course!