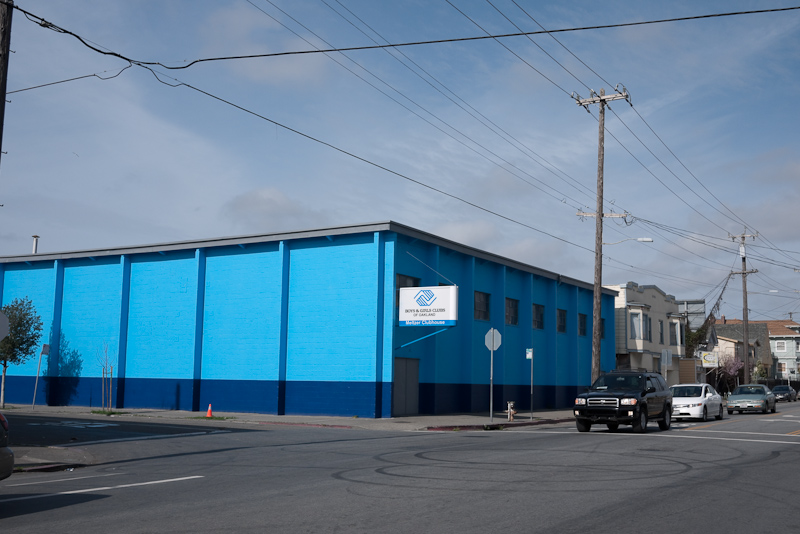 Here are a few pictures taken during Tour de Biere 2012, a ride we put together via The Grand Cru that raised money for the East Bay Bicycle Coalition and visited multiple East Bay breweries.  There aren’t bikes in these; they’re from our ride up Market St in Oakland.  I’ve posted pictures of the bikes, beer, and riders on this Grand Cru page.

The Boys and Girls Club of Oakland 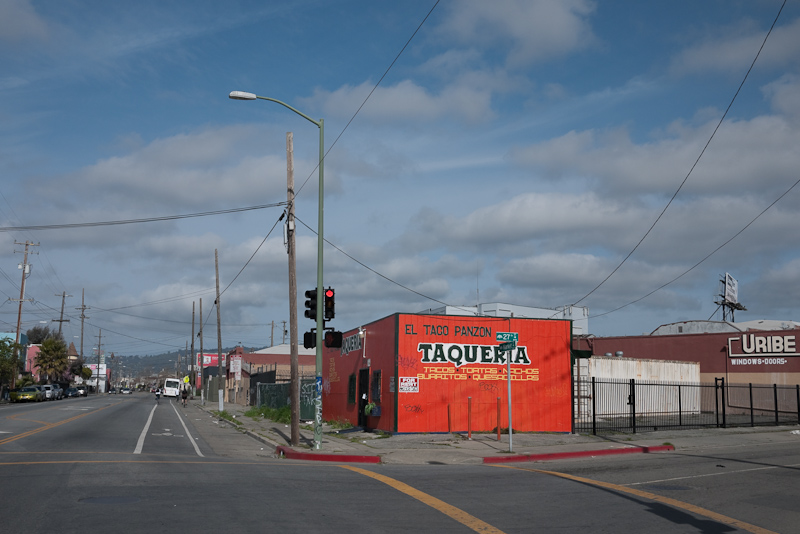 El Taco Panzon Taqueria in West Oakland.  They are no longer open.  Yelp reviews are here.