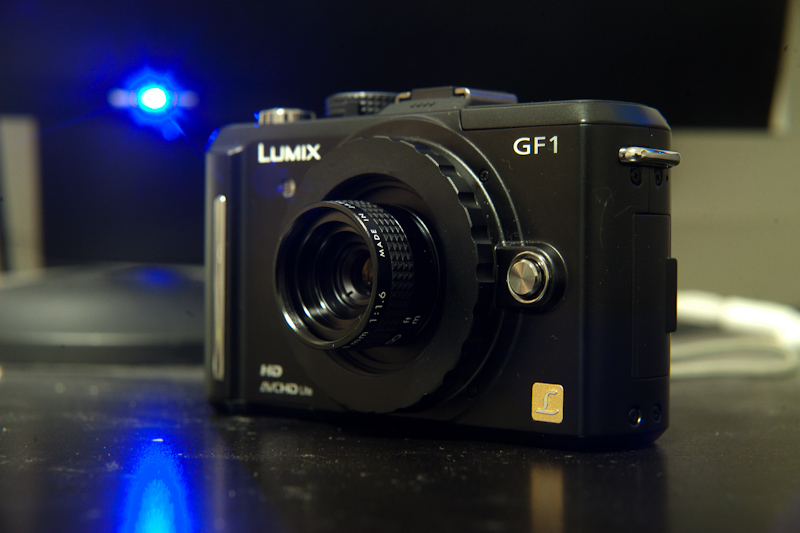 Where to drink coffee in Vancouver: Part One – Mount Pleasant