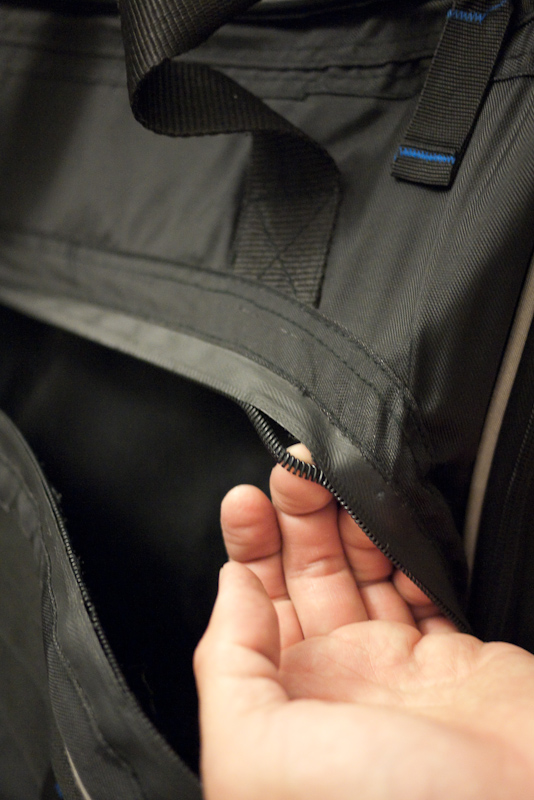 foggy mt. tam and an affogato