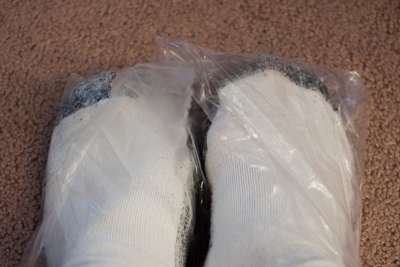 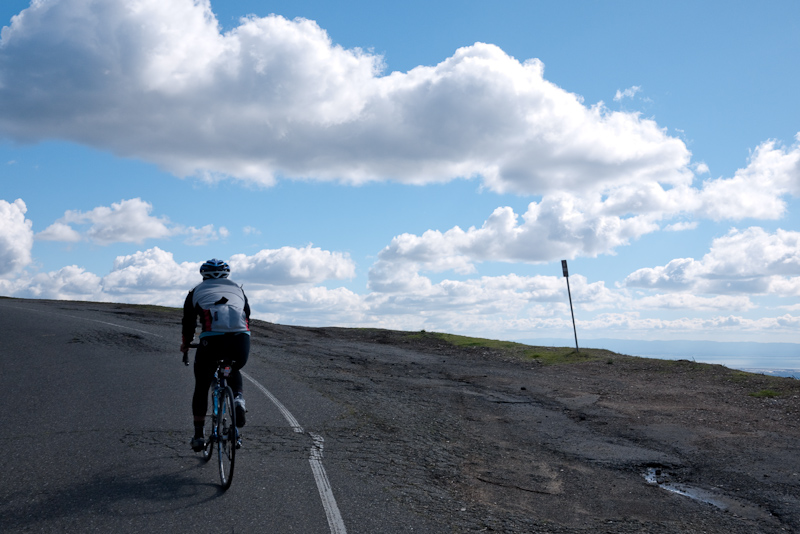 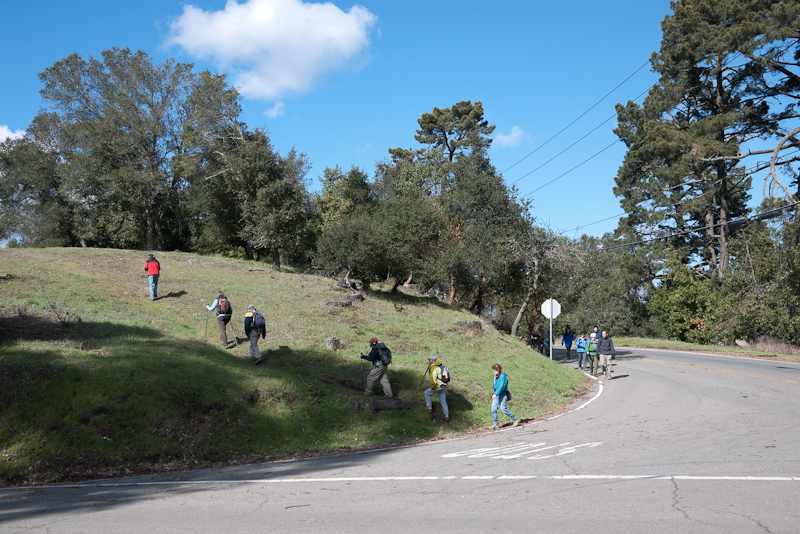 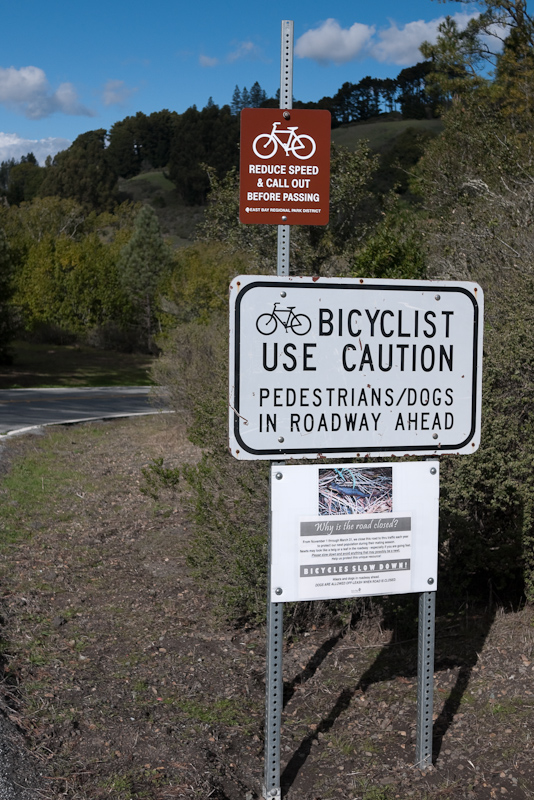 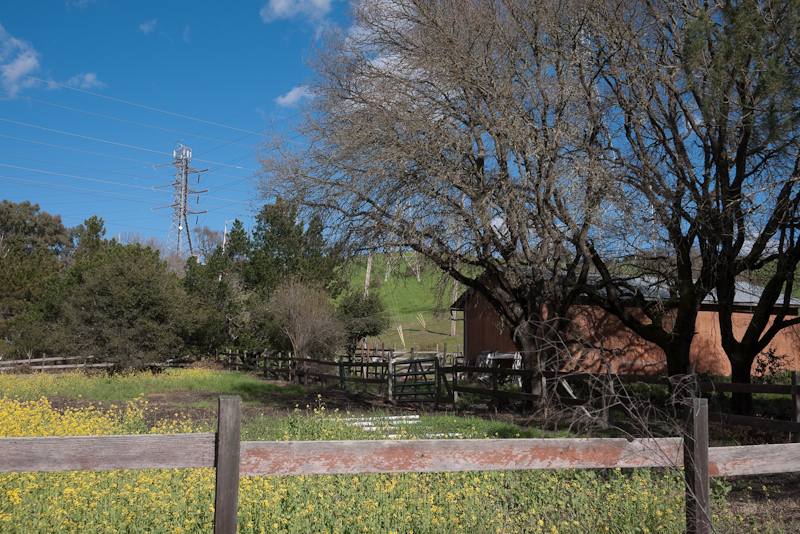 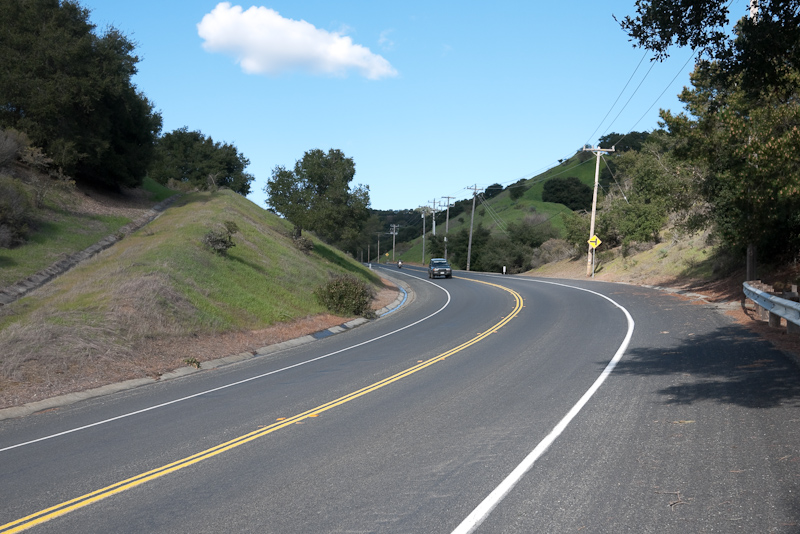 ALC Day on the ride