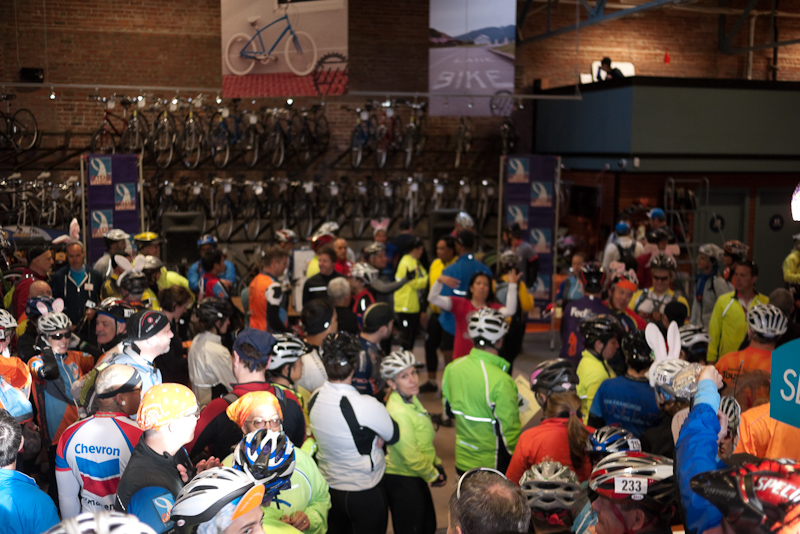 Here are some photos from the the AIDS LifeCycle NorCal day on the ride: 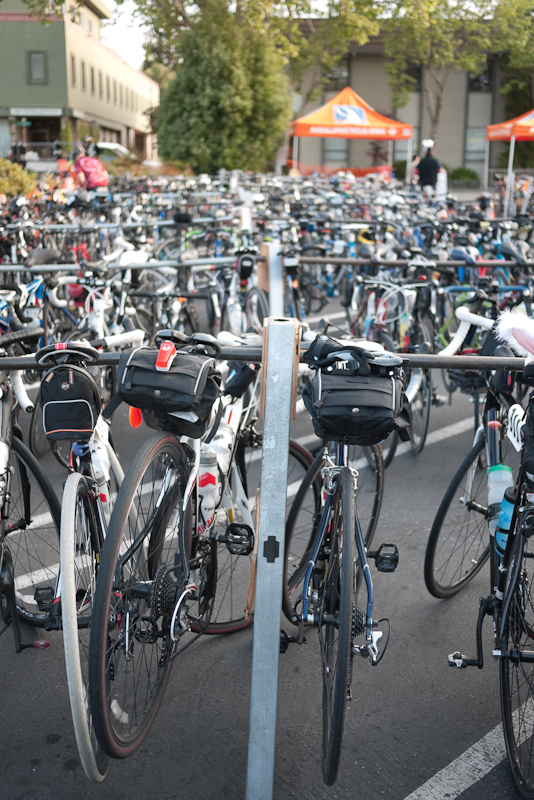 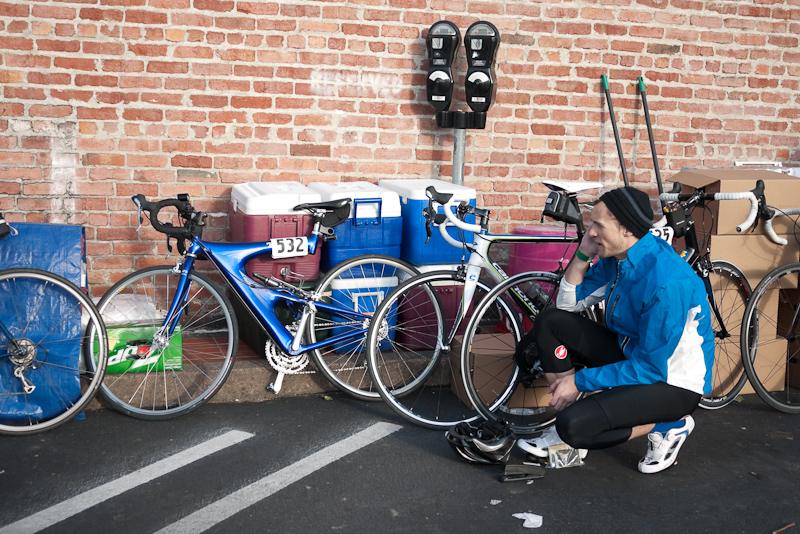 I took this picture for two reasons.  1) I thought it’d look cool with the guy kneeling and talking on the phone.  It didn’t turn out as cool as I’d thought.  2) Old school Trek Y-foil road frame. 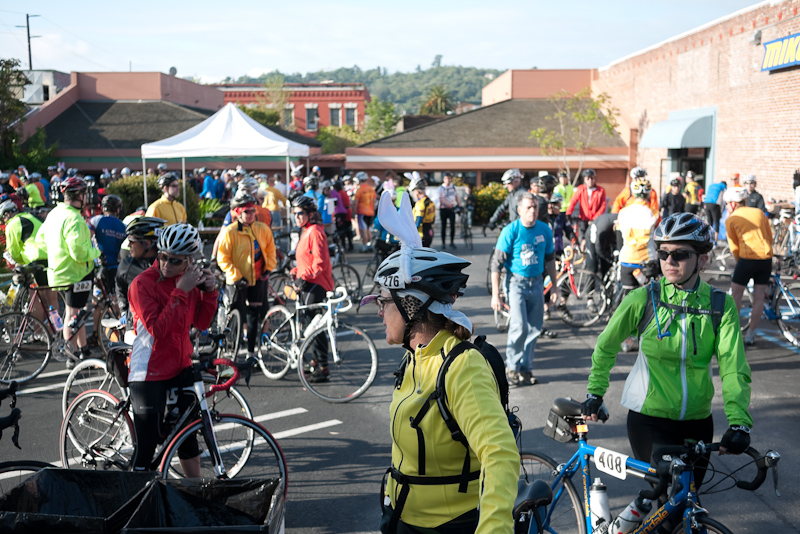 Riders getting ready to roll out 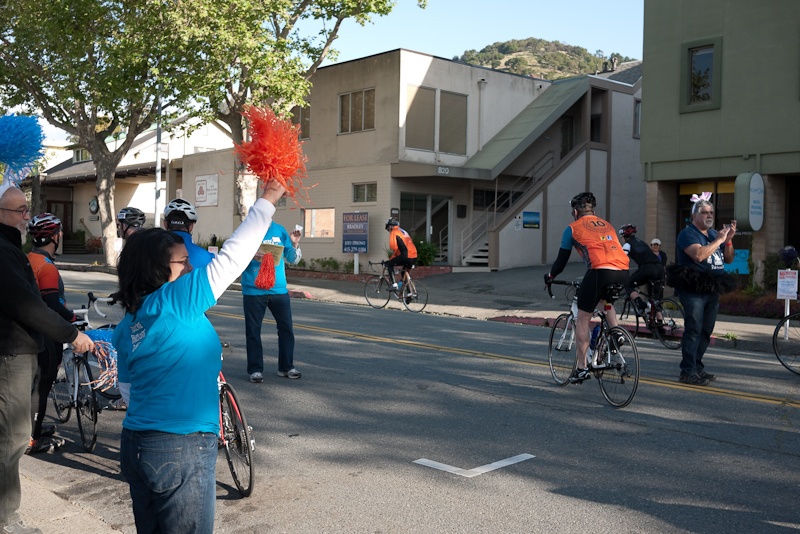 and they’re off.. people were wearing bunny ears for Easter 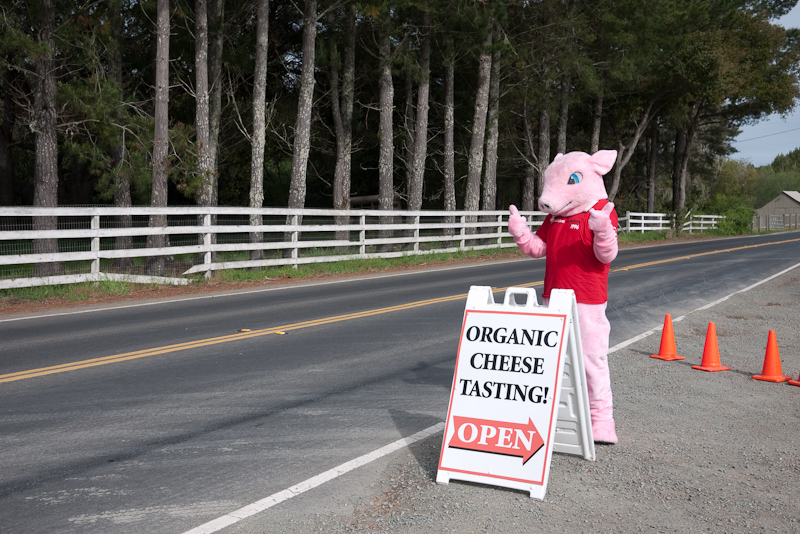 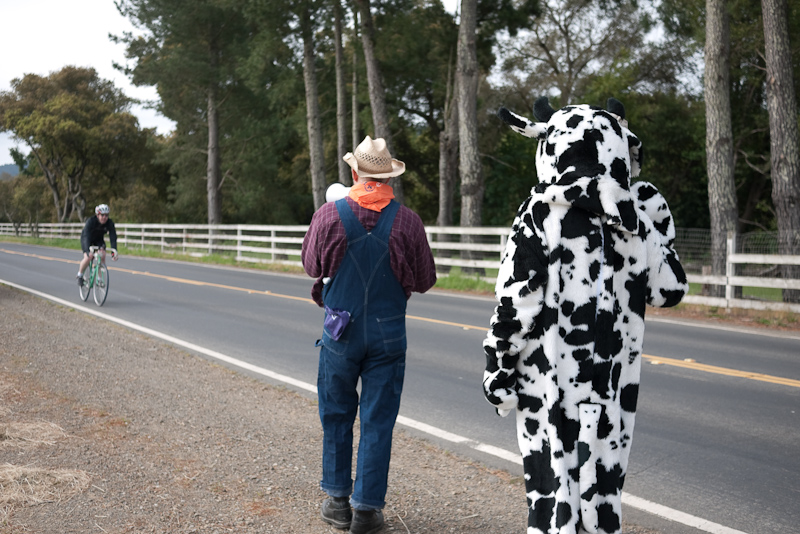 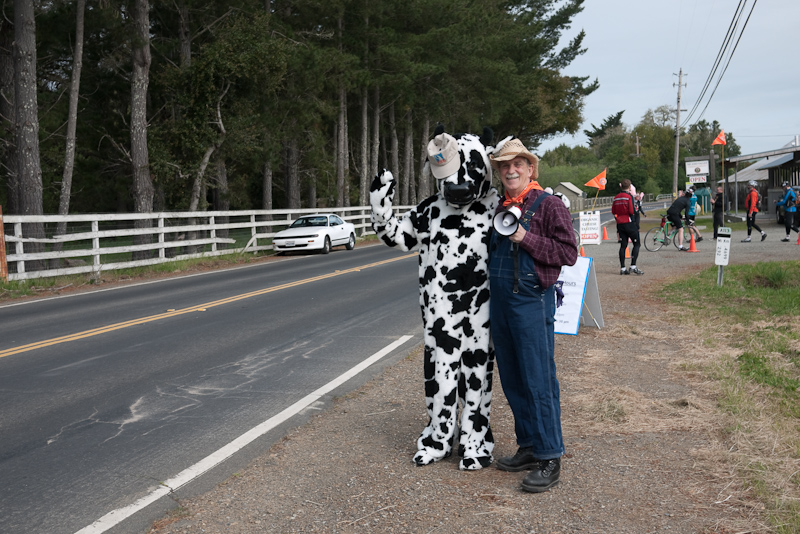 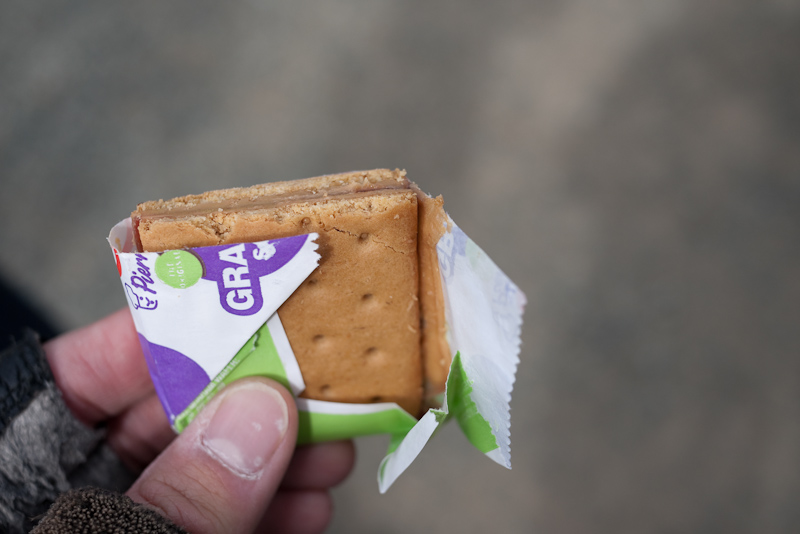 peanut butter and jelly in graham crackers by Pierre foods 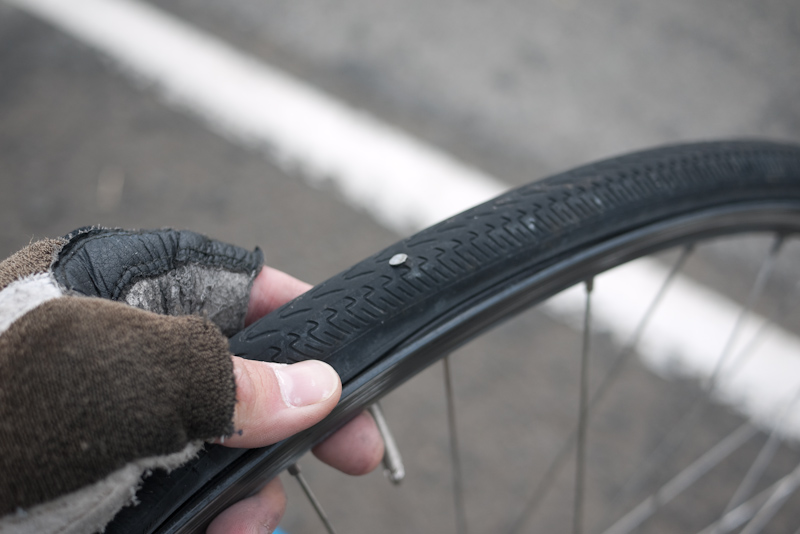 Ahhh!  got a flat on the Nicasio Valley Rd climb. 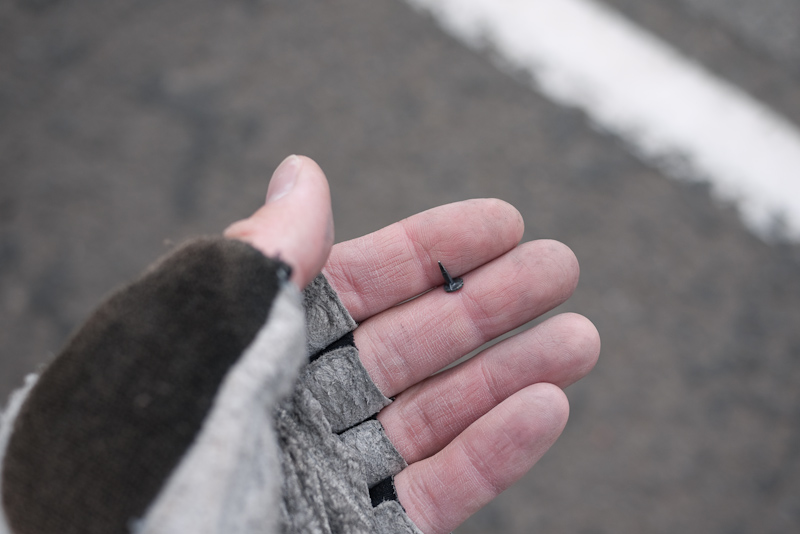 Not a good bike day for me though I felt fine riding.  Later in the day my rear wheel got pretty messed up from a pothole-filled descent.  Eventually the rim so out of true that it was rubbing against the brake pads.  I had to stop and do a little work on the side of the road. 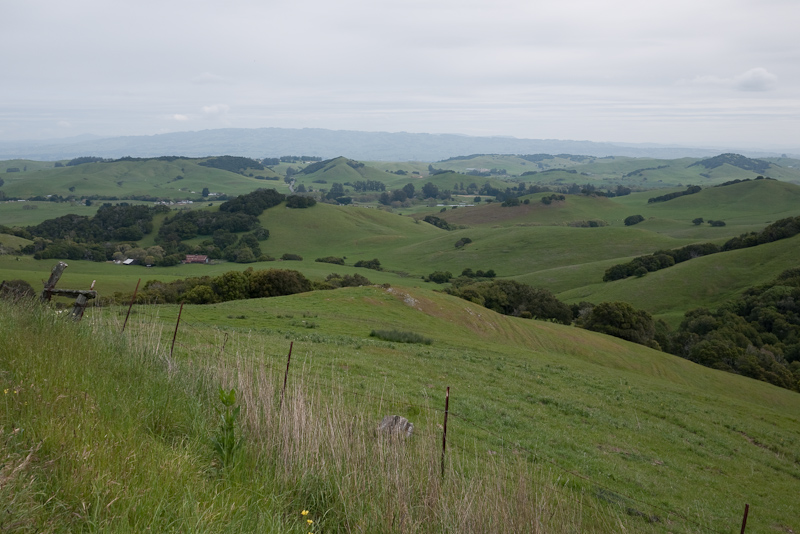 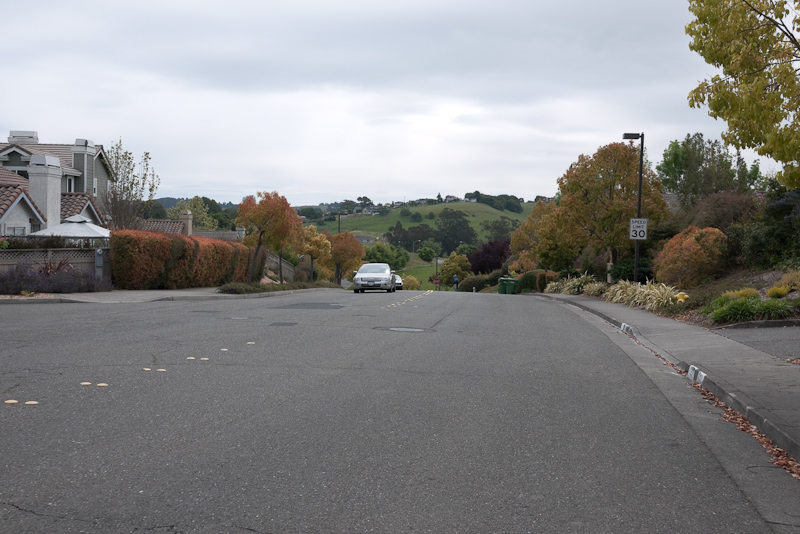 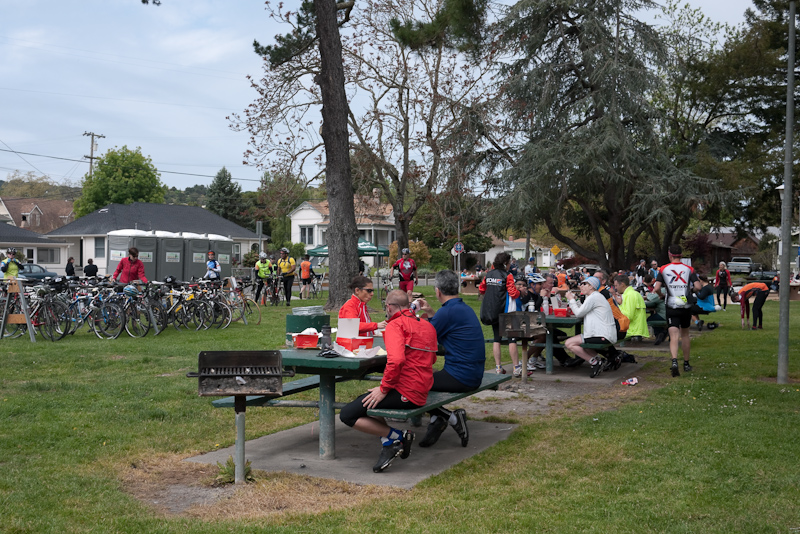 Lunch at the park.  Turkey + havarti sandwiches from Boudin.

We did about 65 miles in all.  I felt a bit tired towards the end was was climbing well otherwise.  It was fun to see a bunch of other riders out (~400 total?)  and to see all of the volunteers for the event.