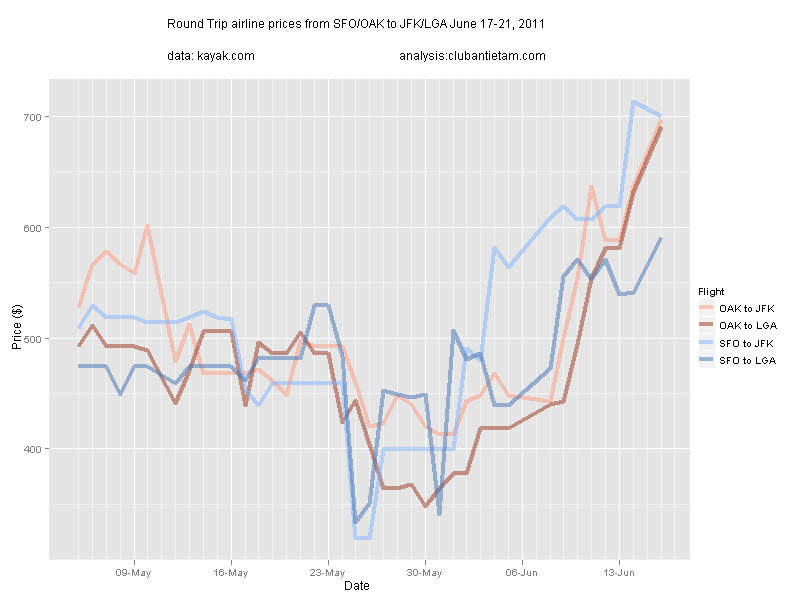 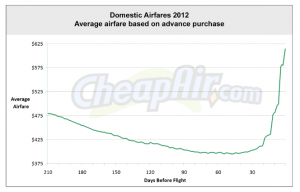 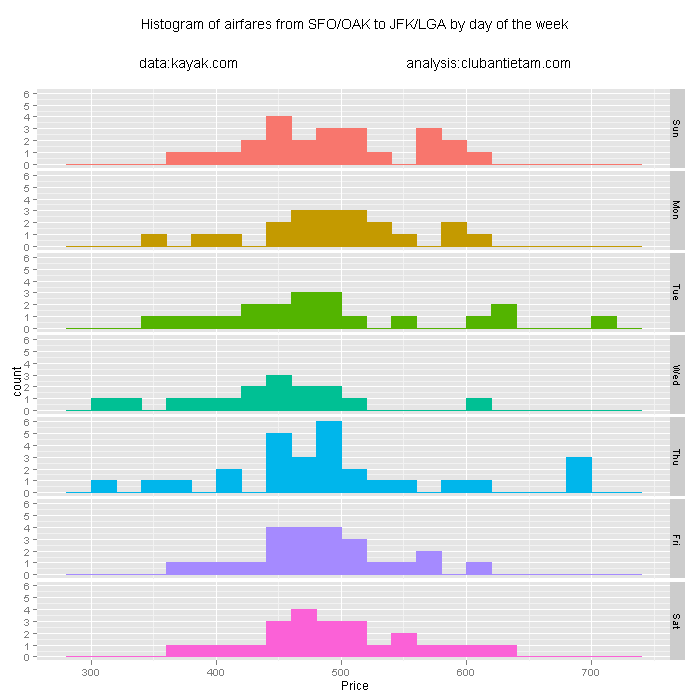 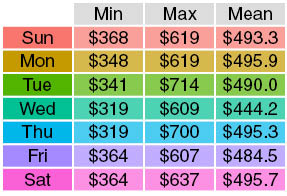 A list of Garmin Forerunner 310XT Problems, how to fix some of them, and why I can’t let myself buy another Garmin device