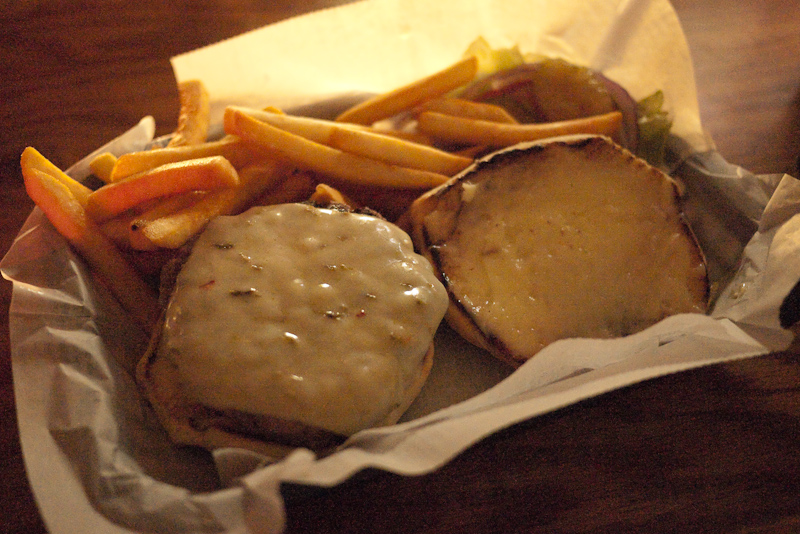 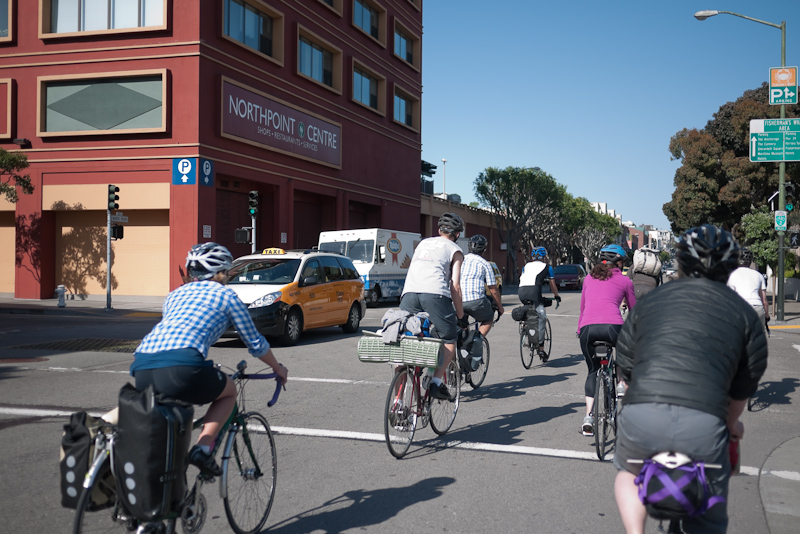 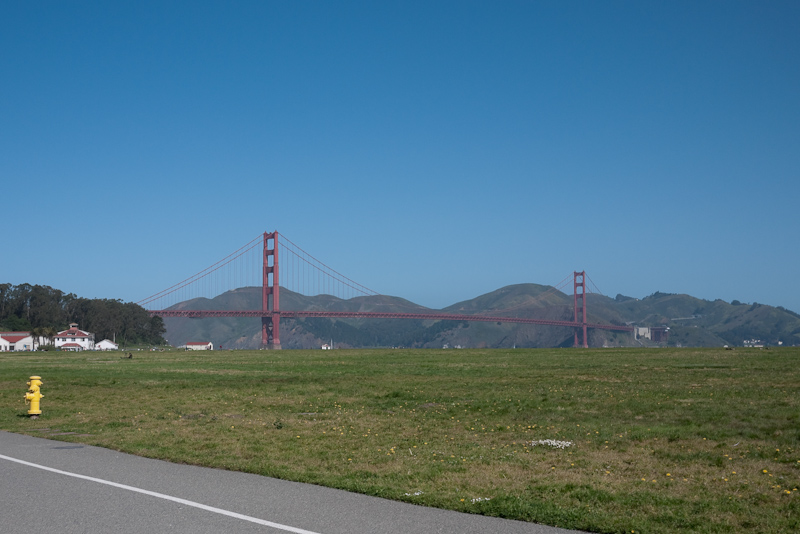 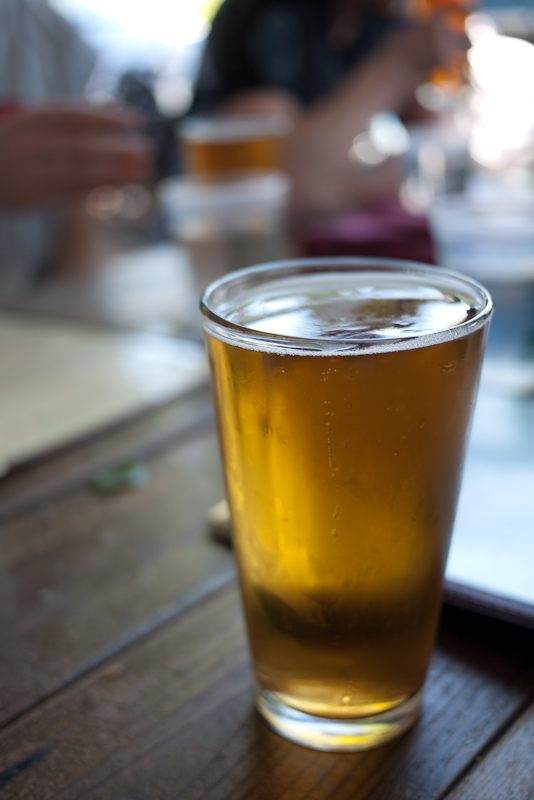 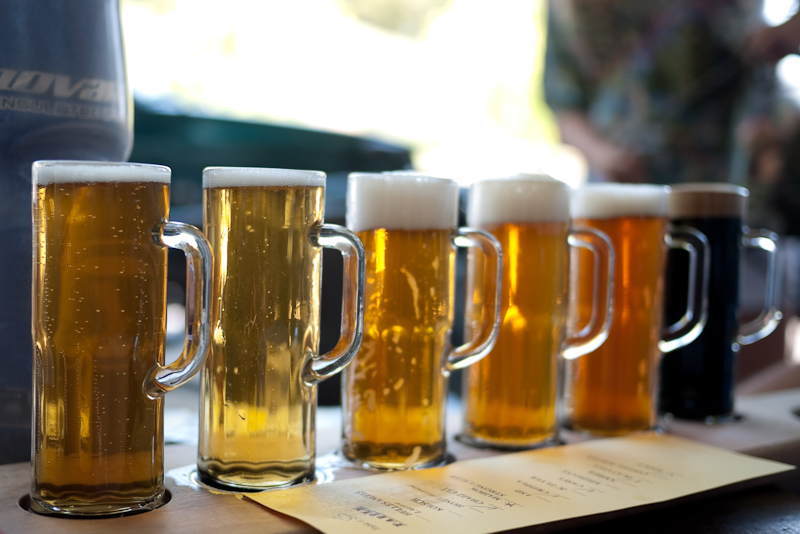 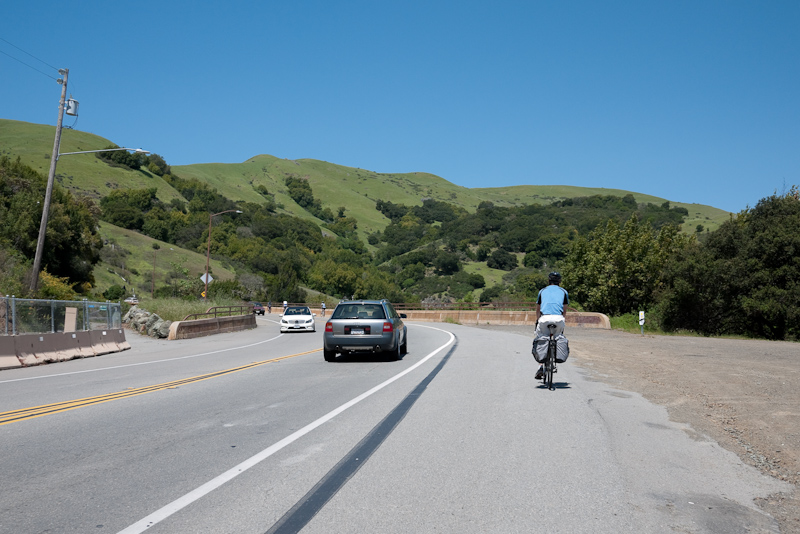 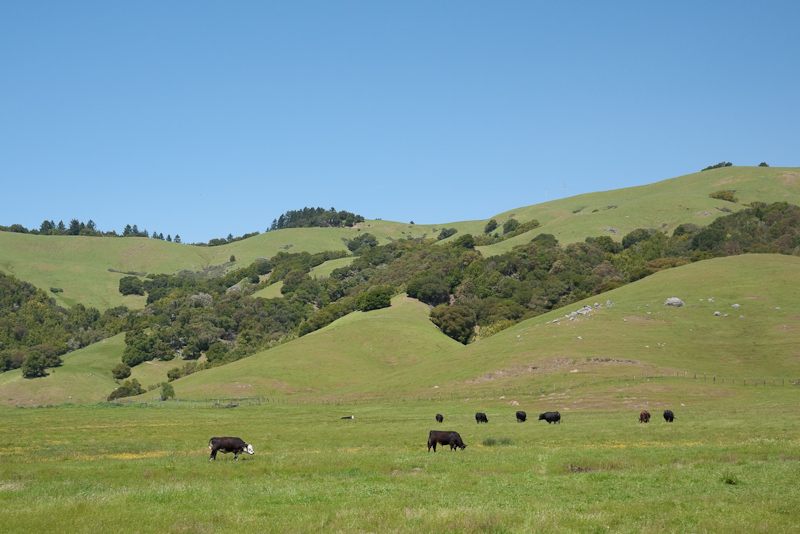 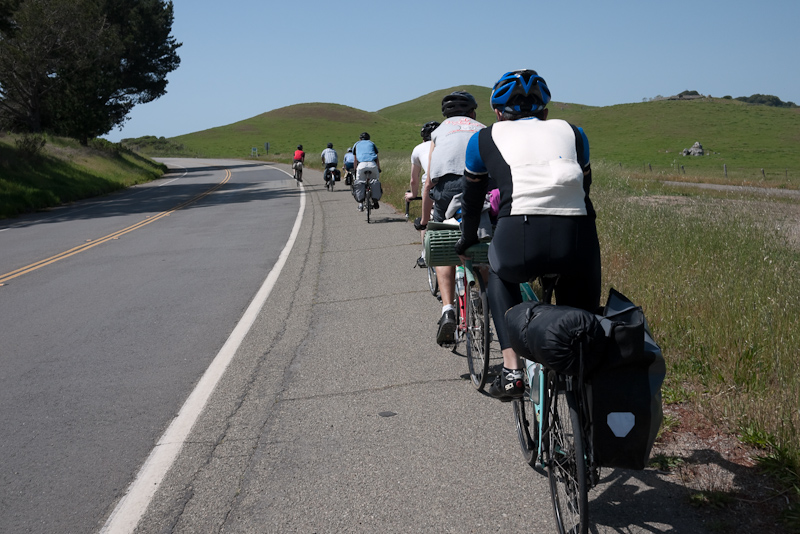 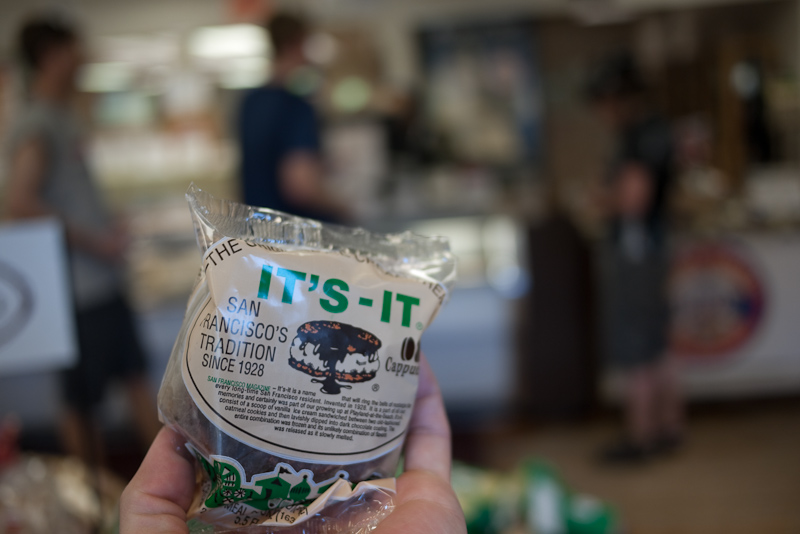 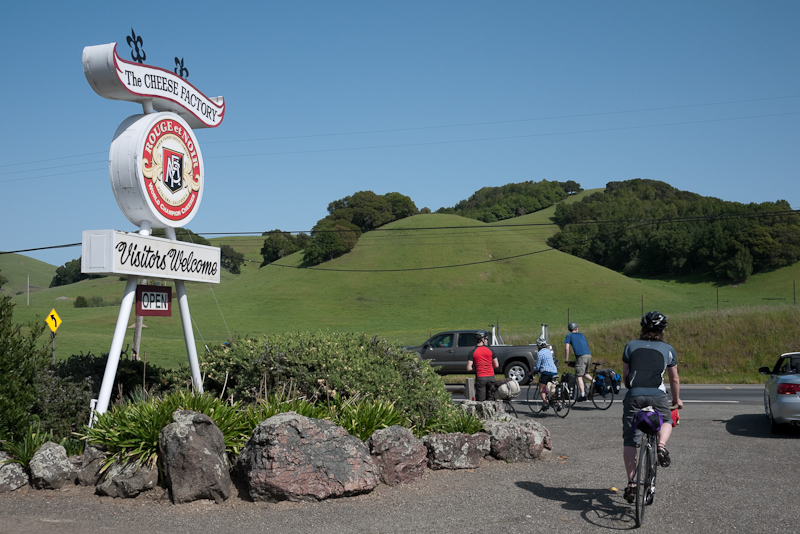 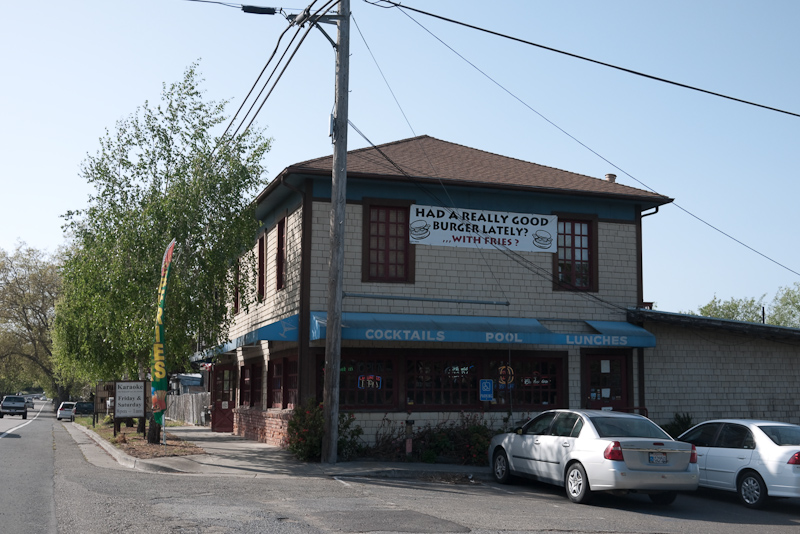 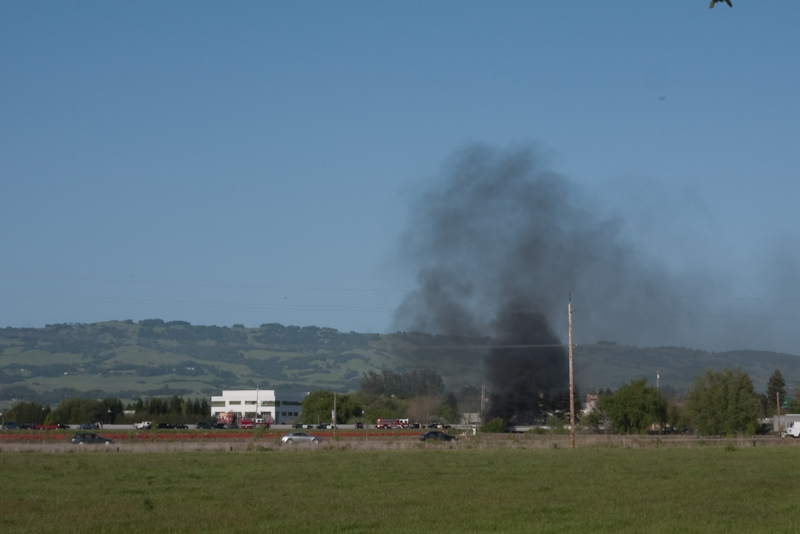 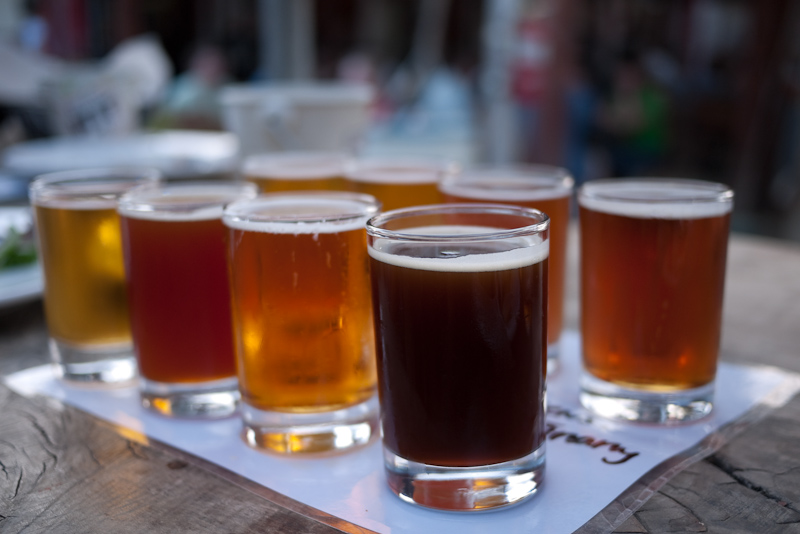 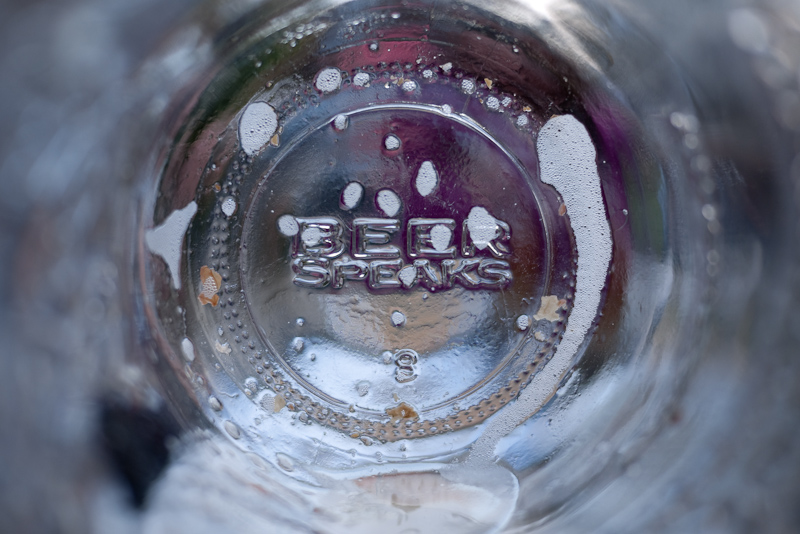 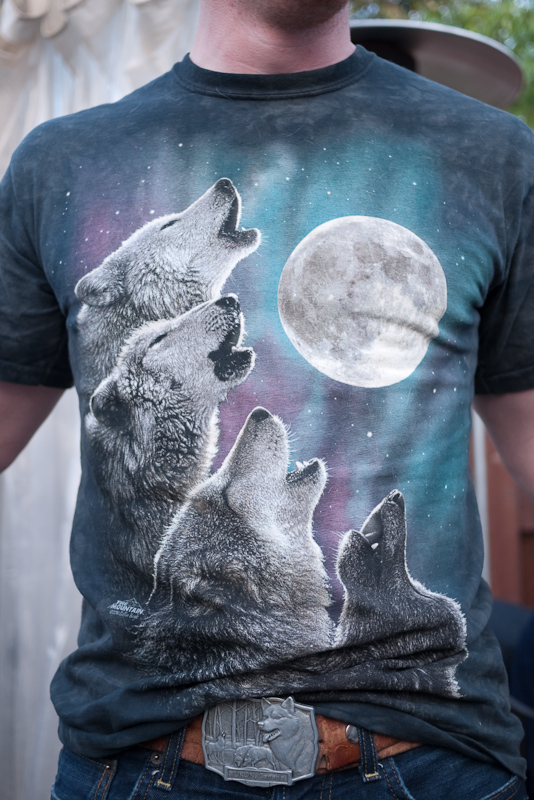 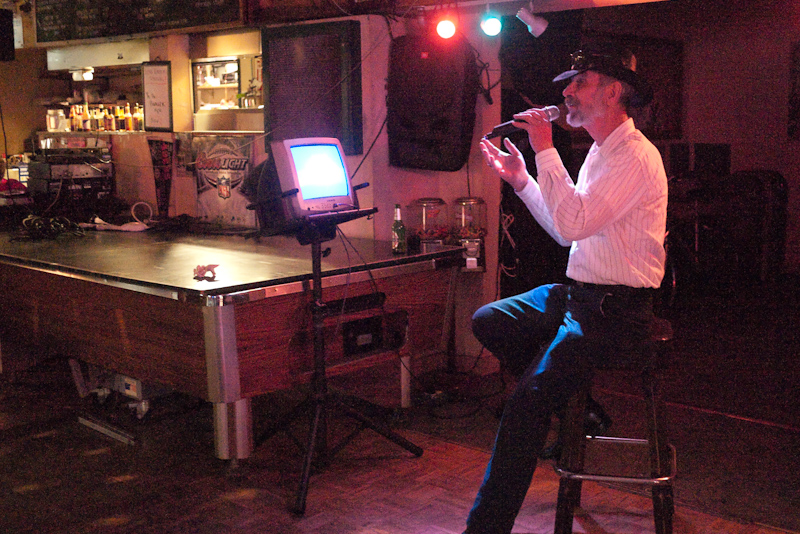 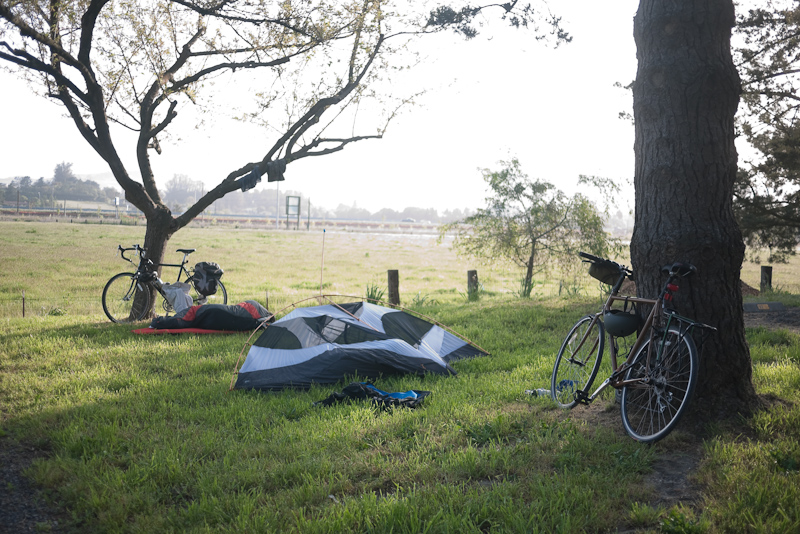 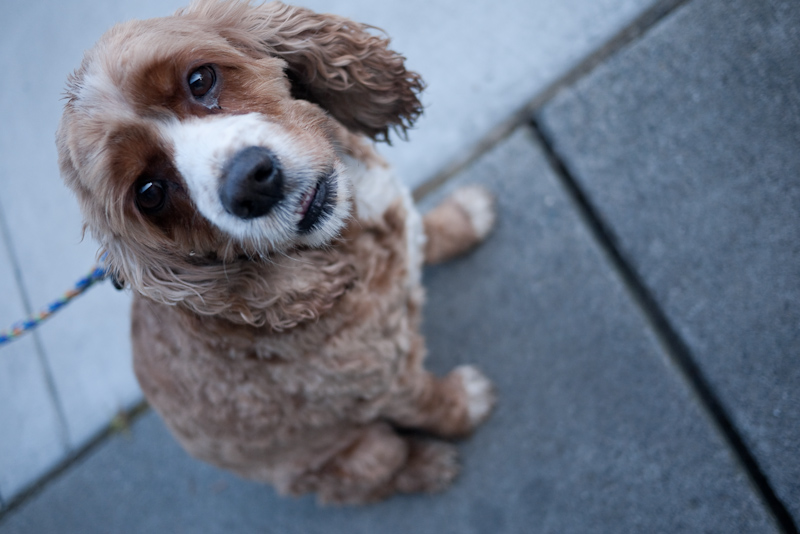 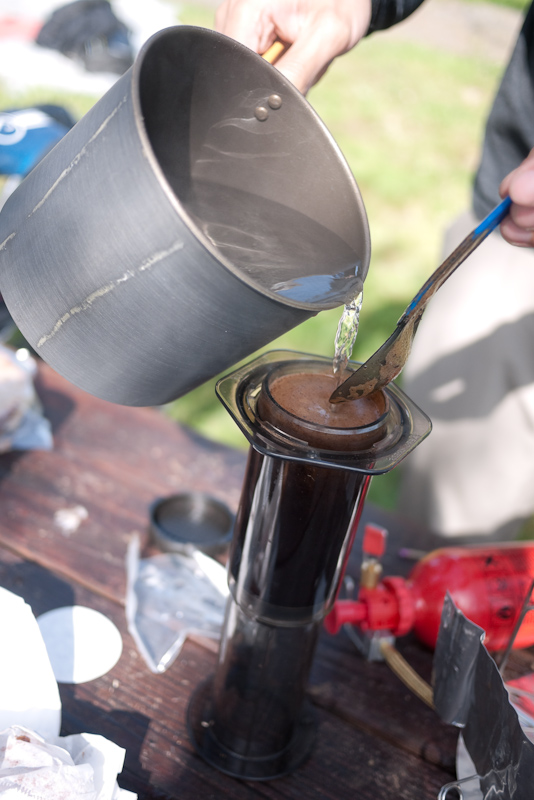 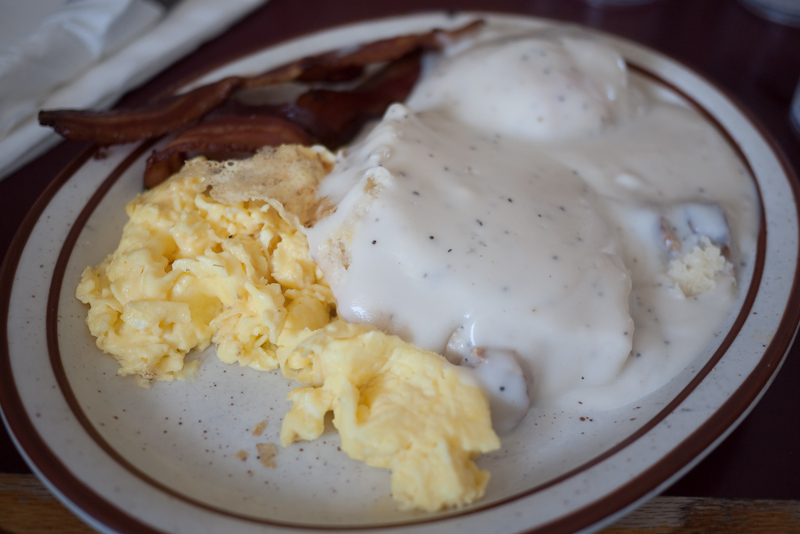 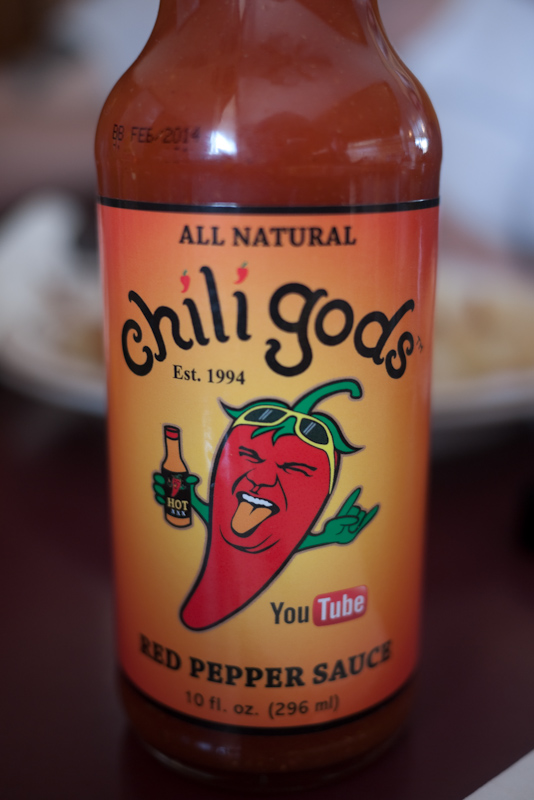 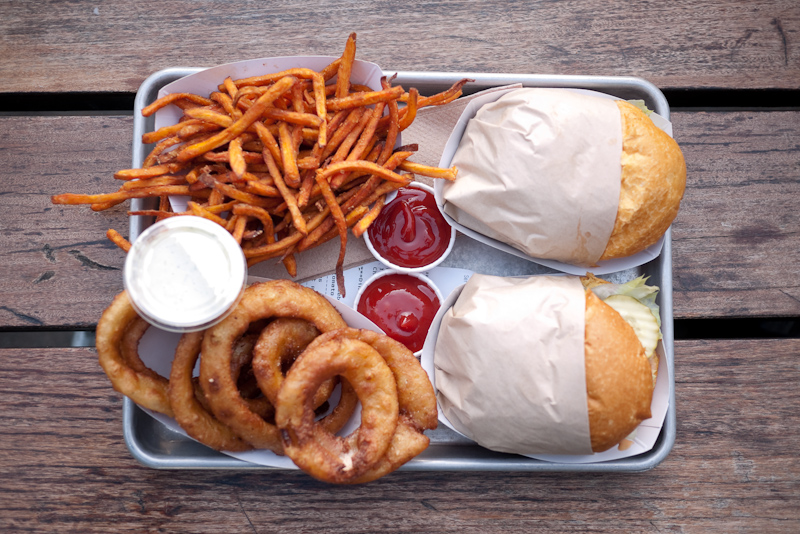 a ride to pt. reyes station