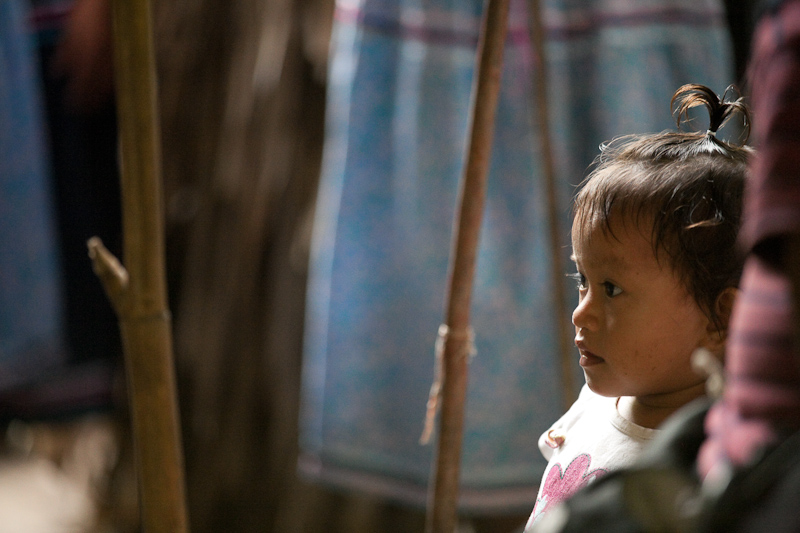 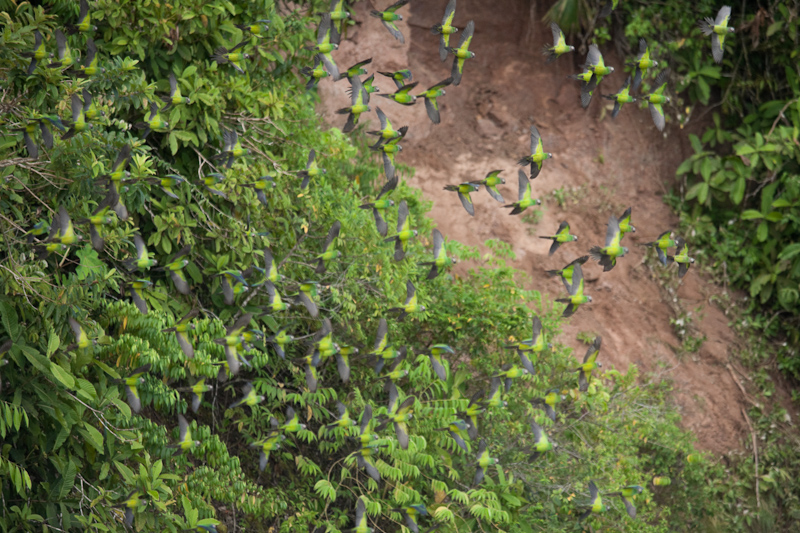 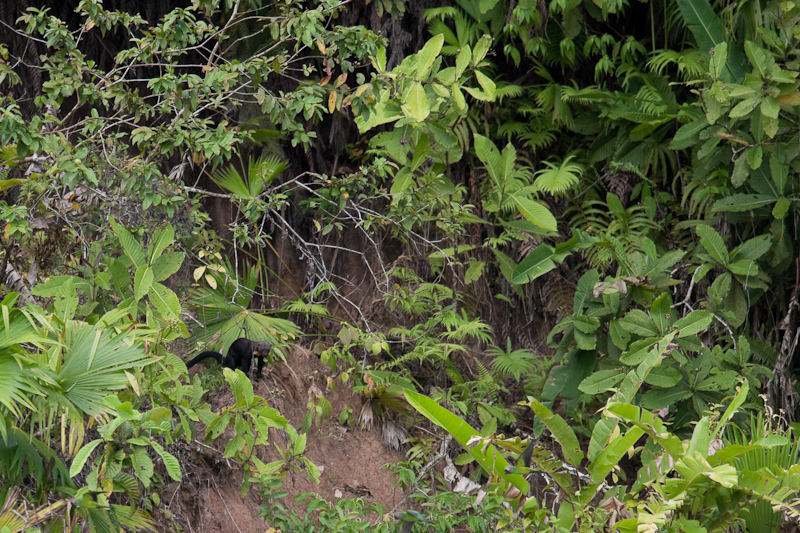 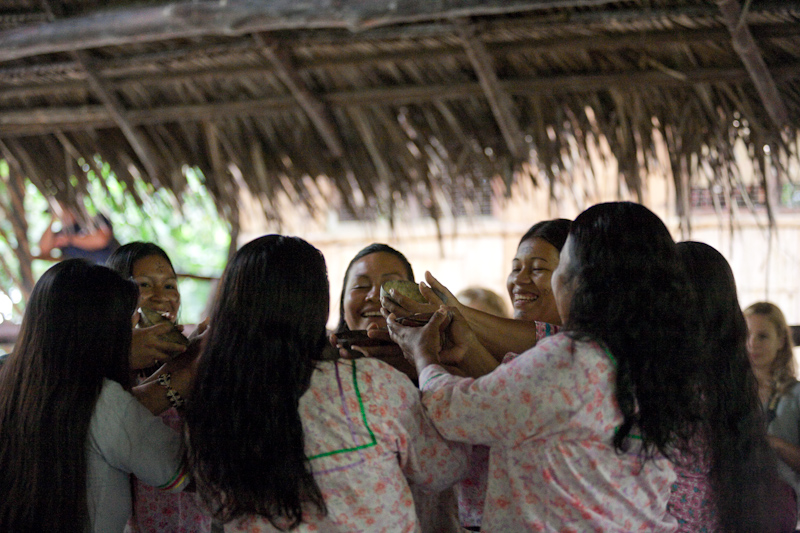 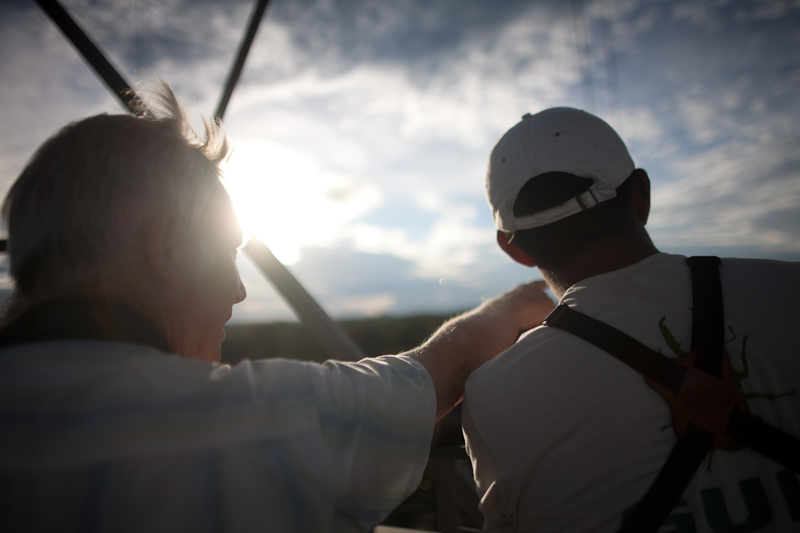 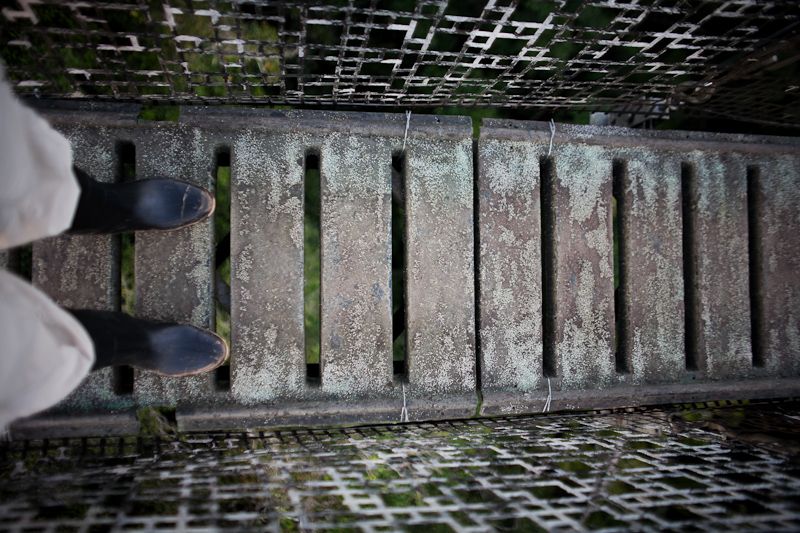 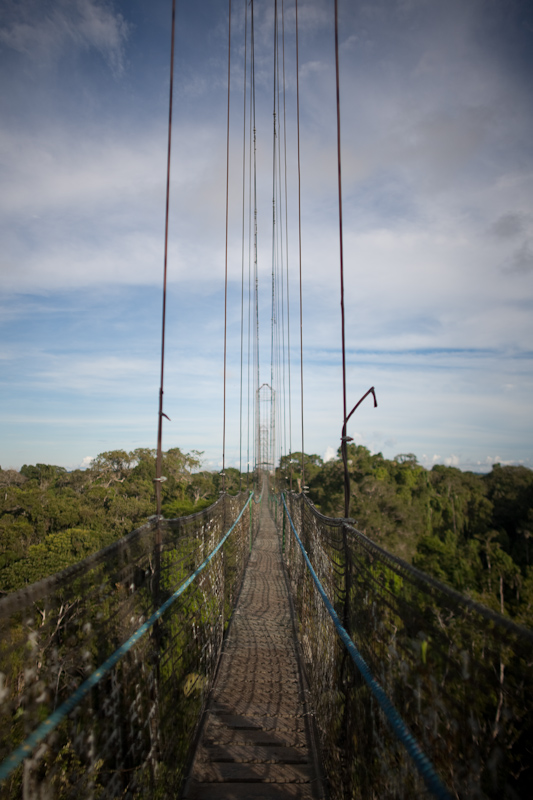 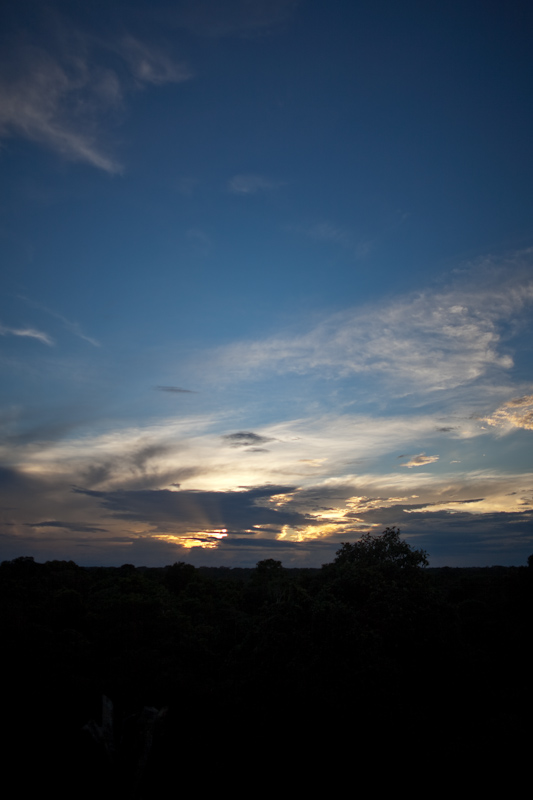 Last days in the Ecuadorian Amazon