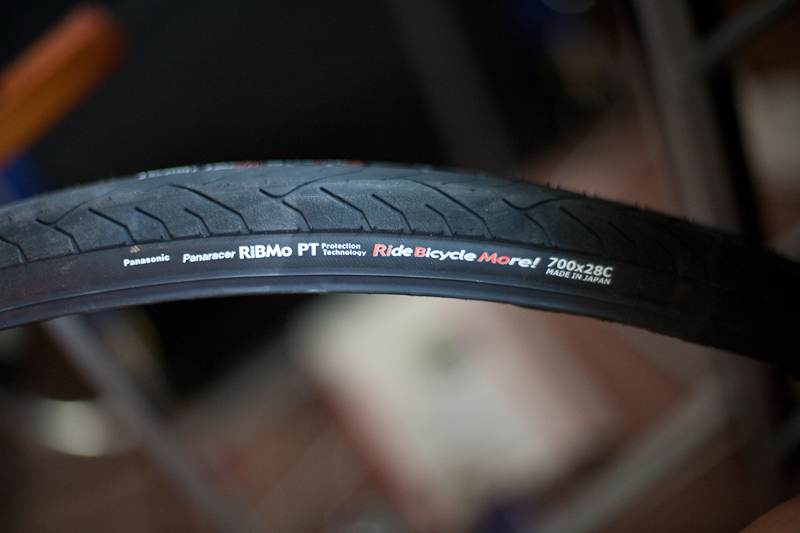 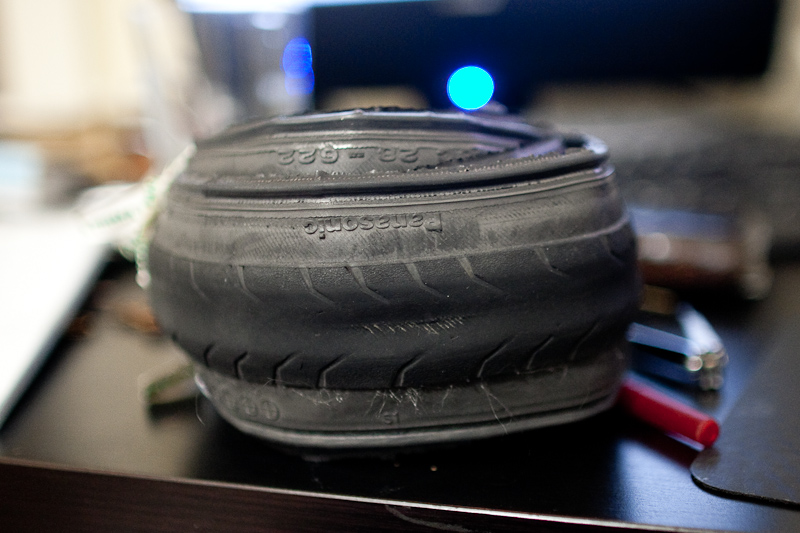 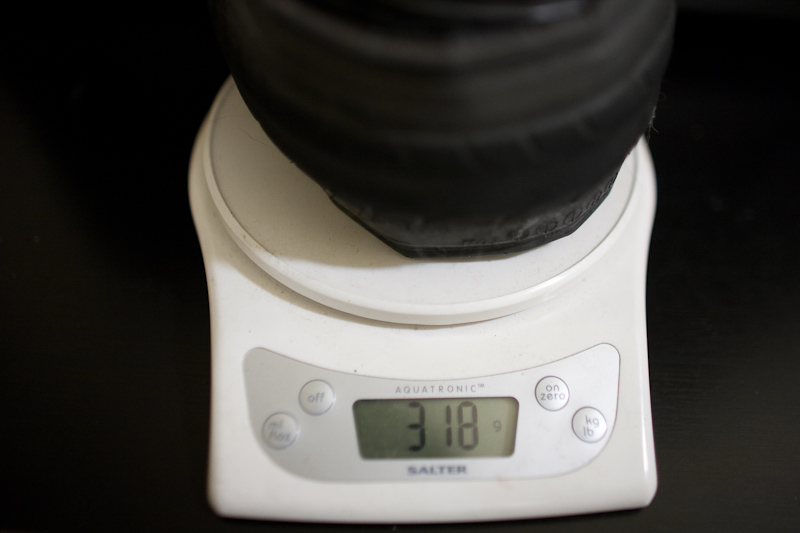 Hayward to San Jose to Fremont