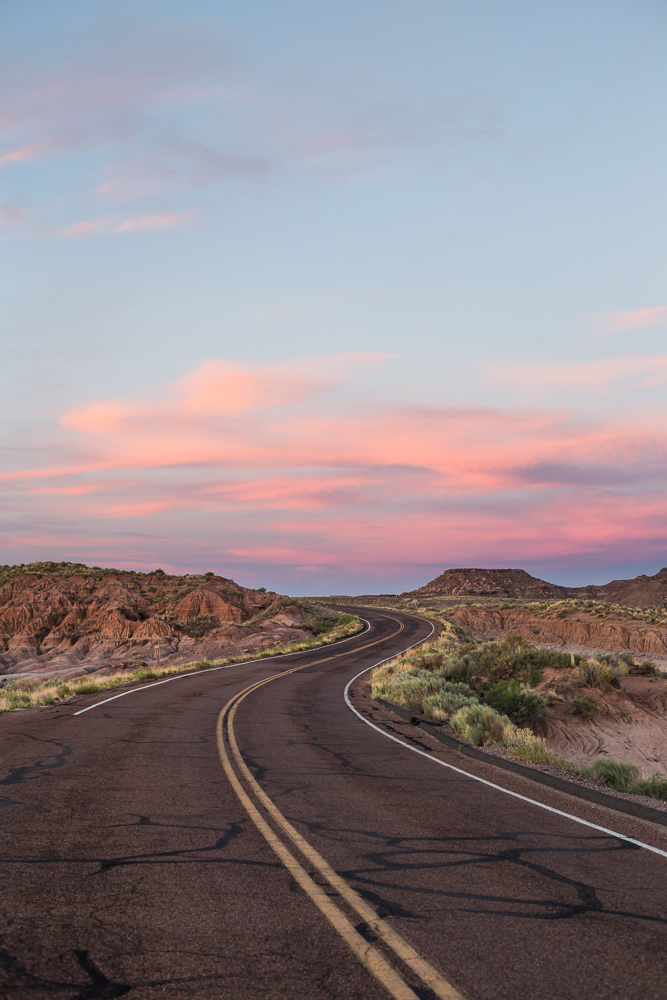 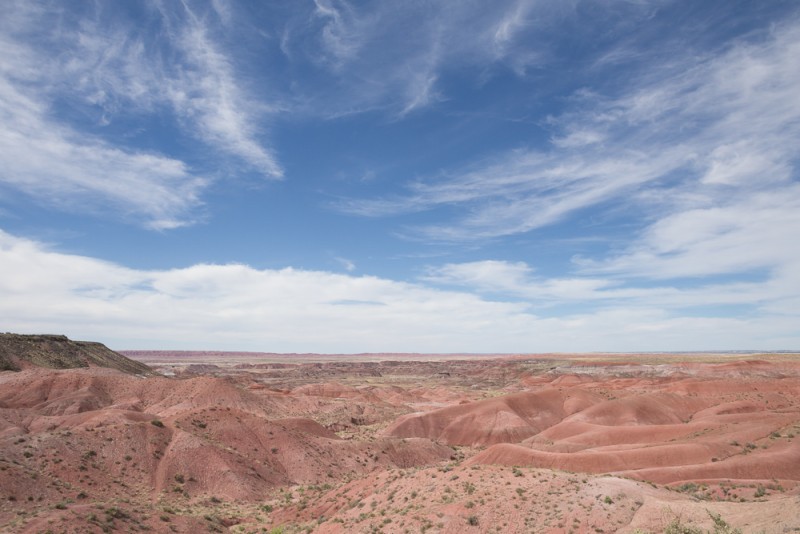 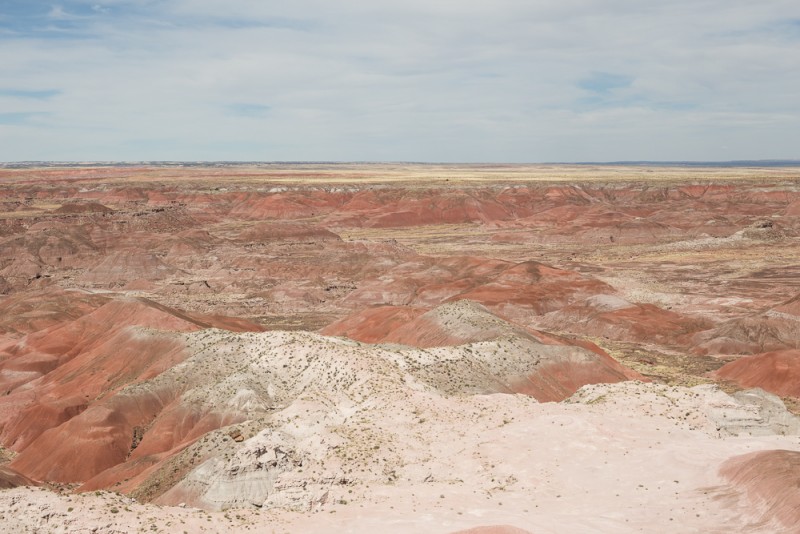 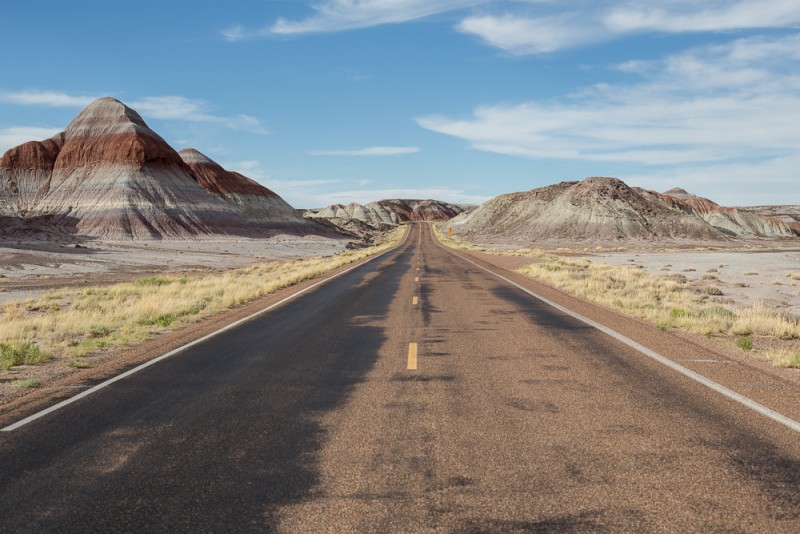 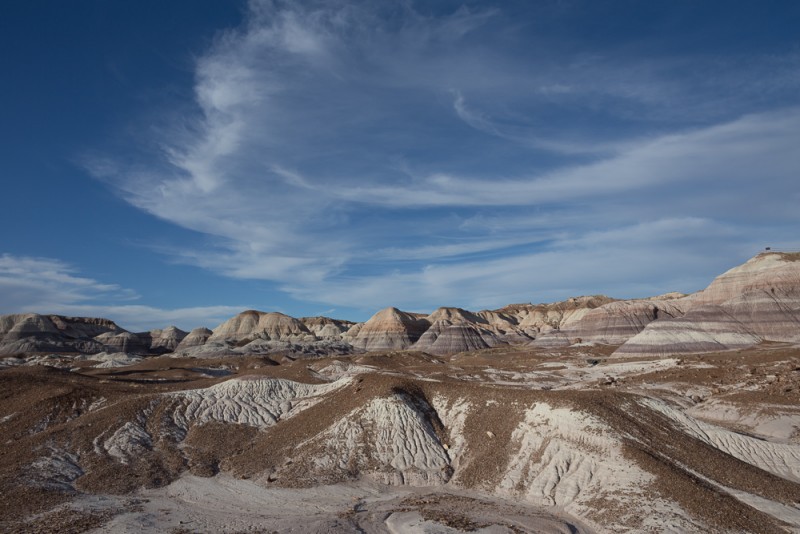 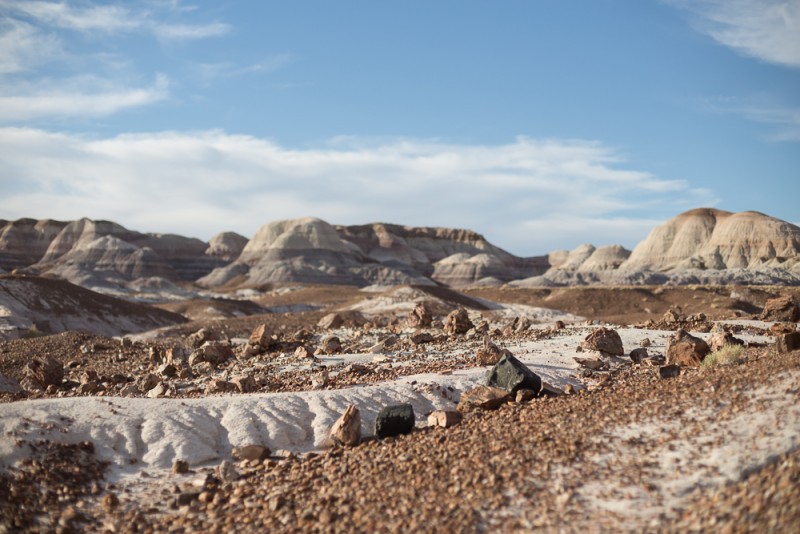 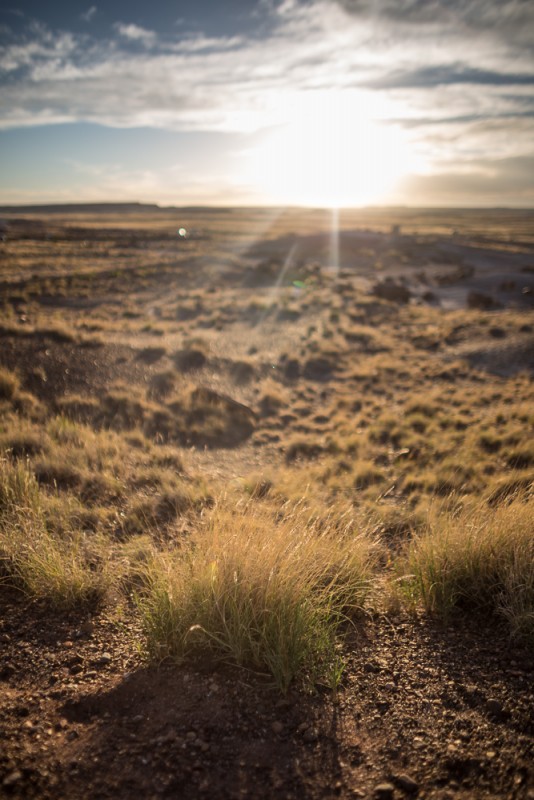 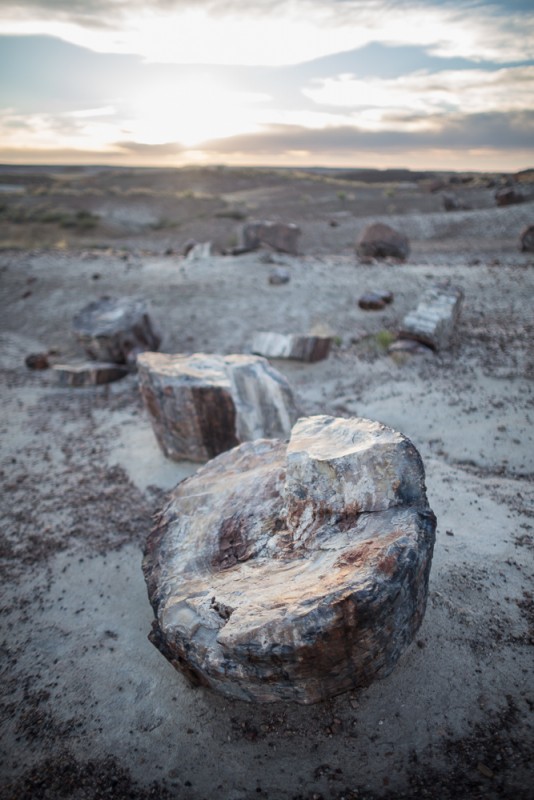 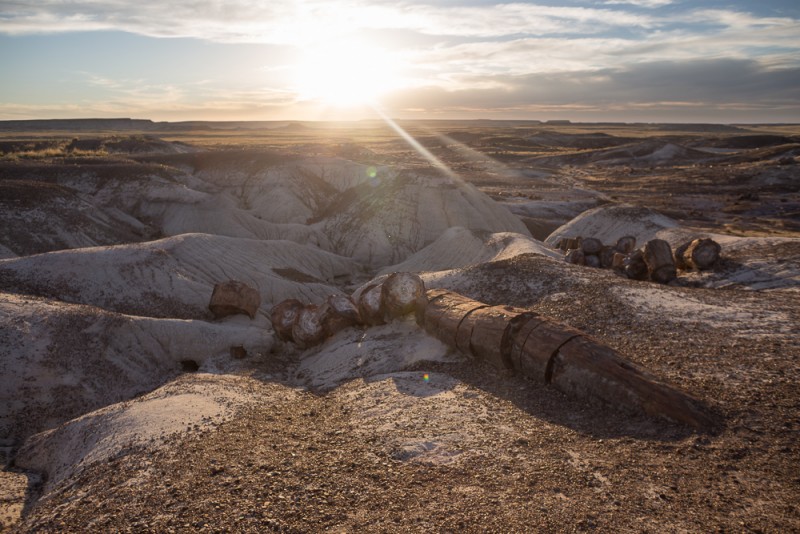 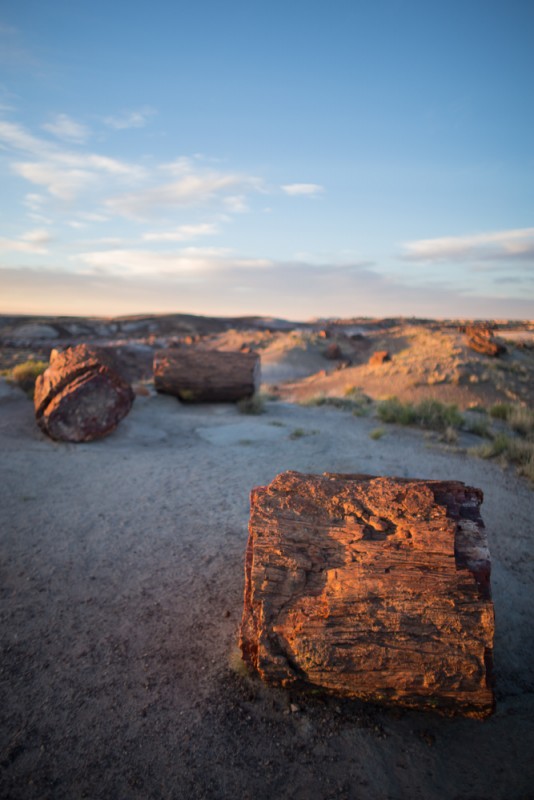 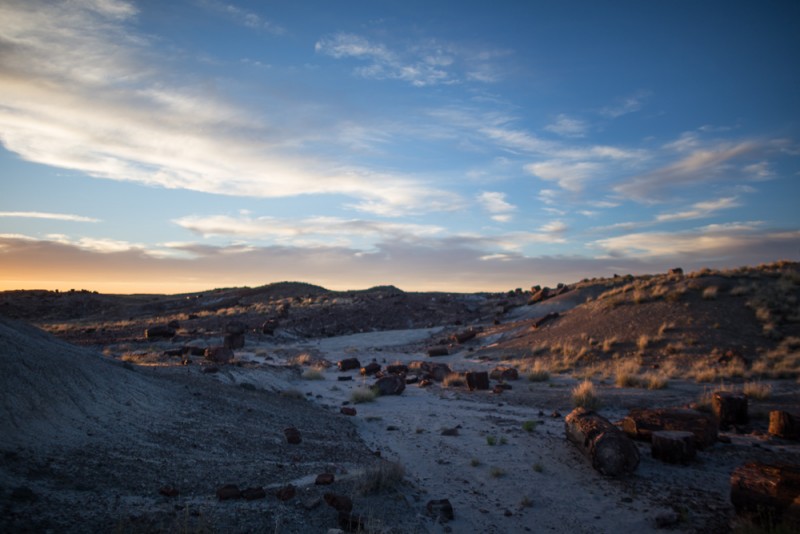 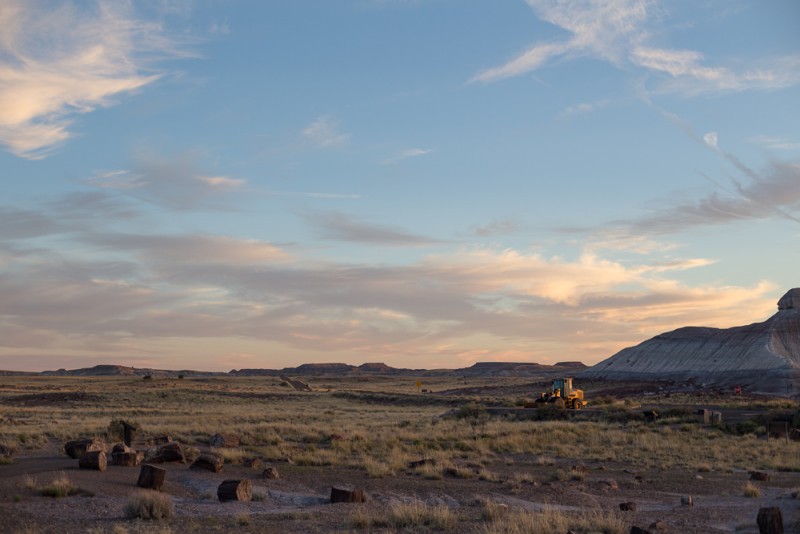 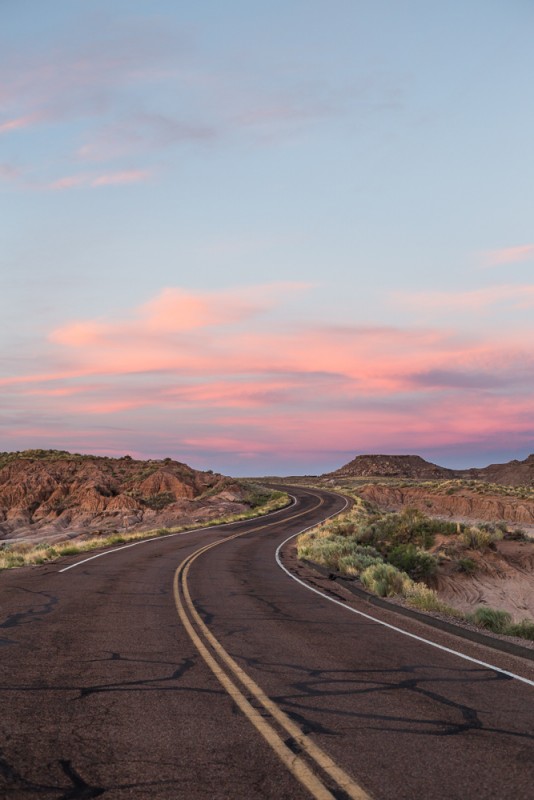 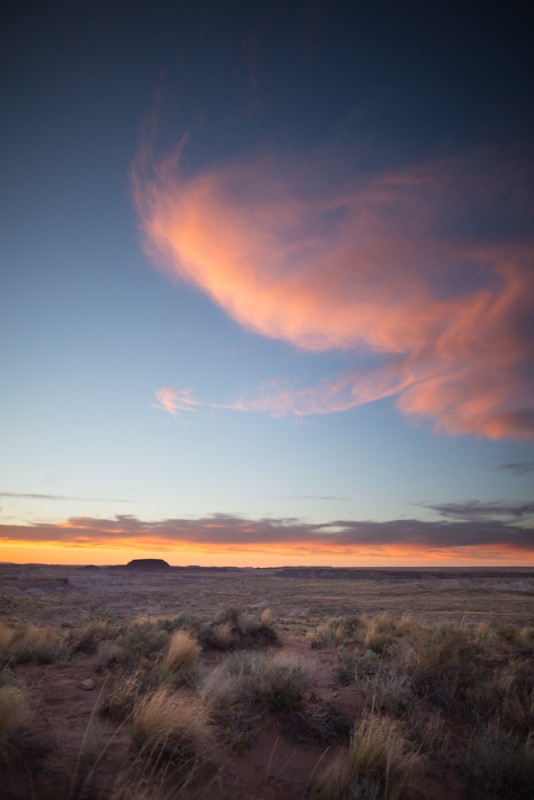 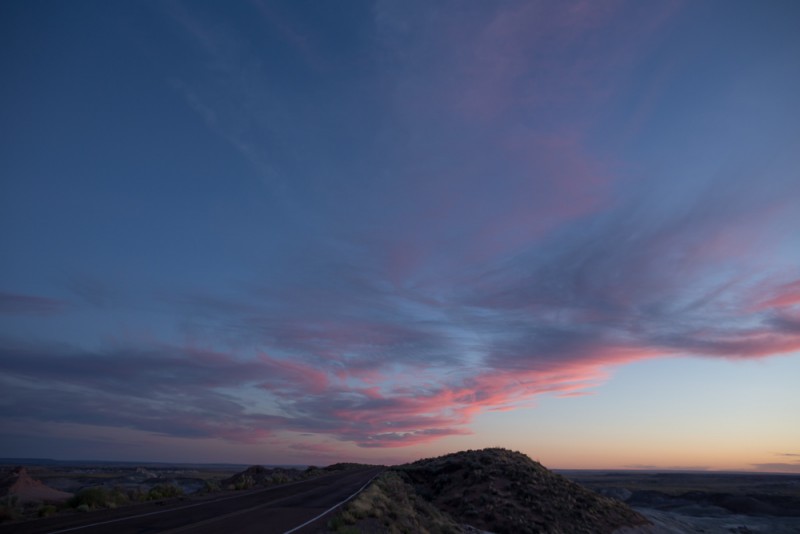 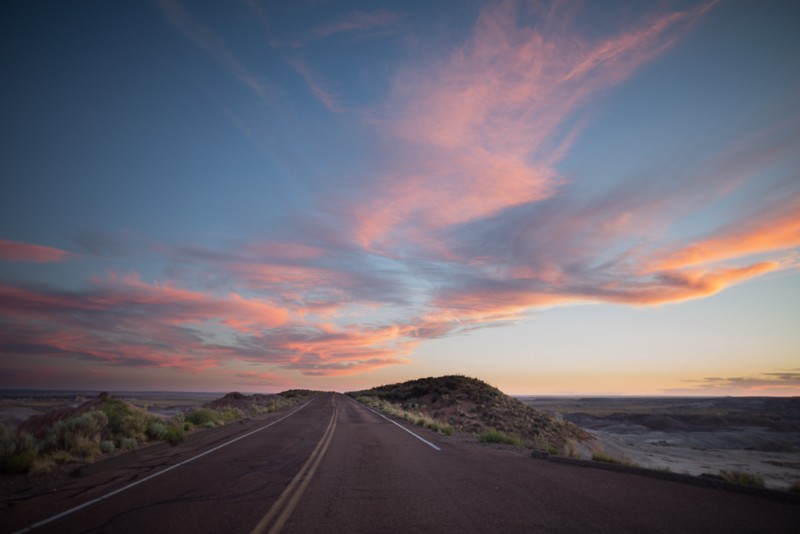 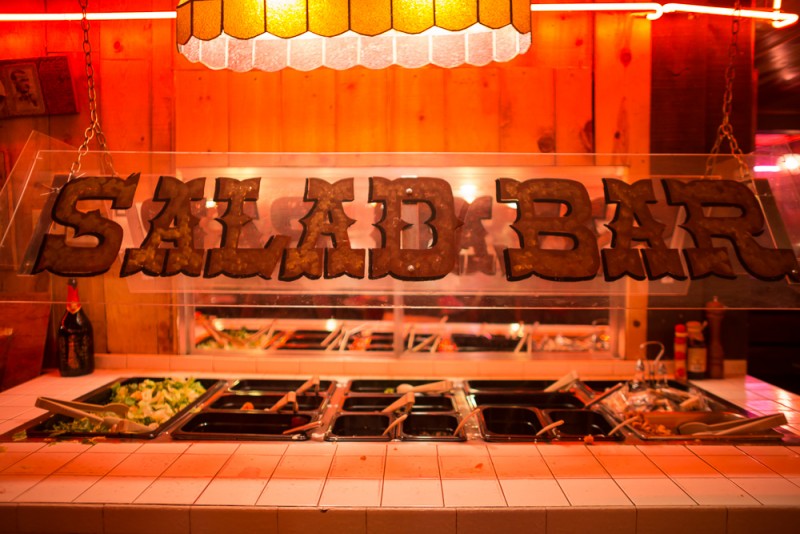 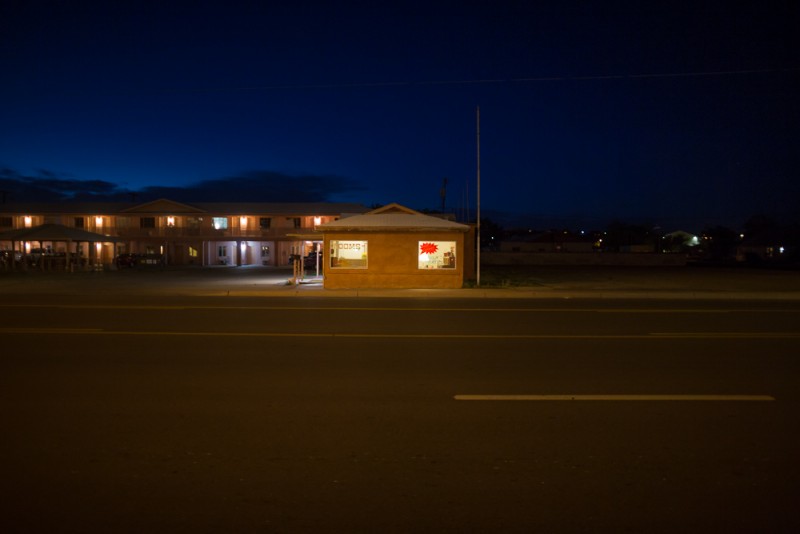 One thought on “Petrified Forest National Park and the Painted Desert”