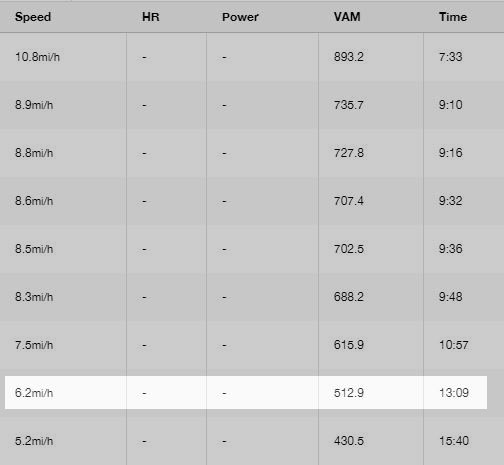 ALC Day on the ride

One thought on “How much drag does a baby trailer add to your bike ride?”