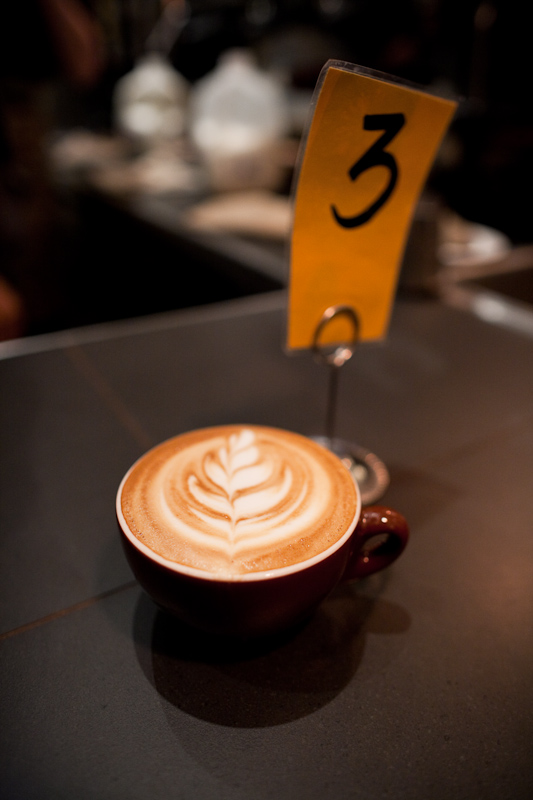 photos from the sprodown at local 123 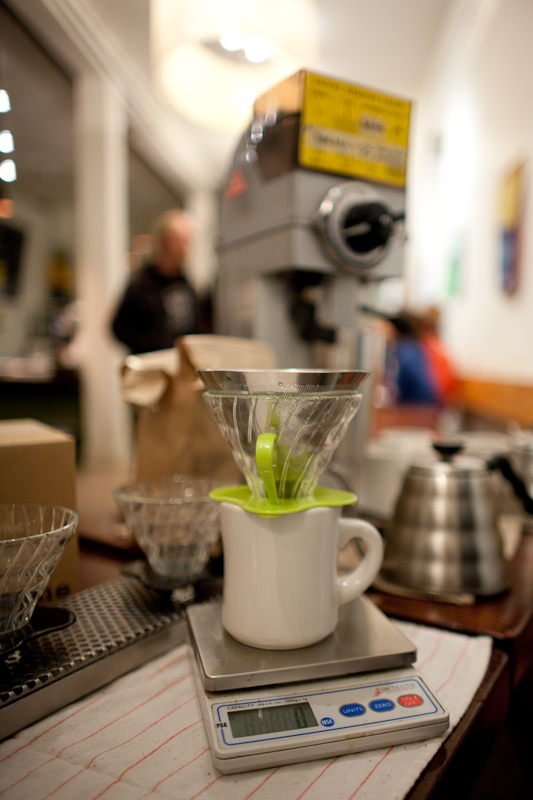 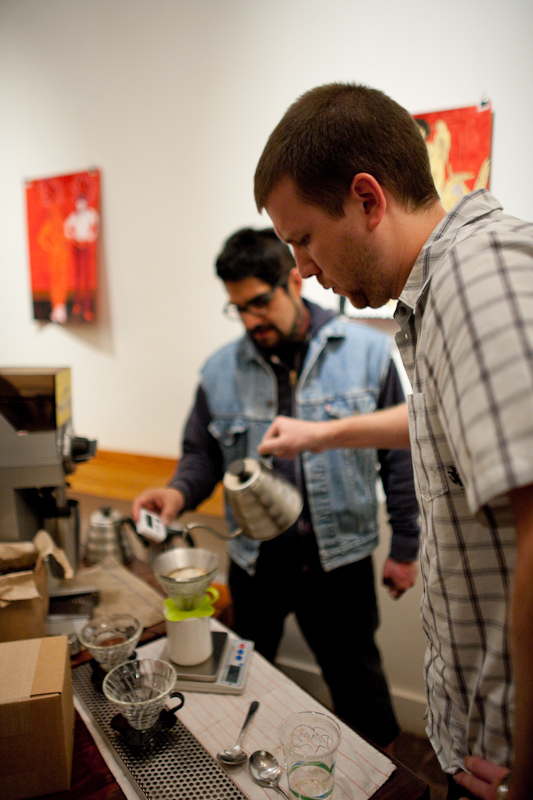 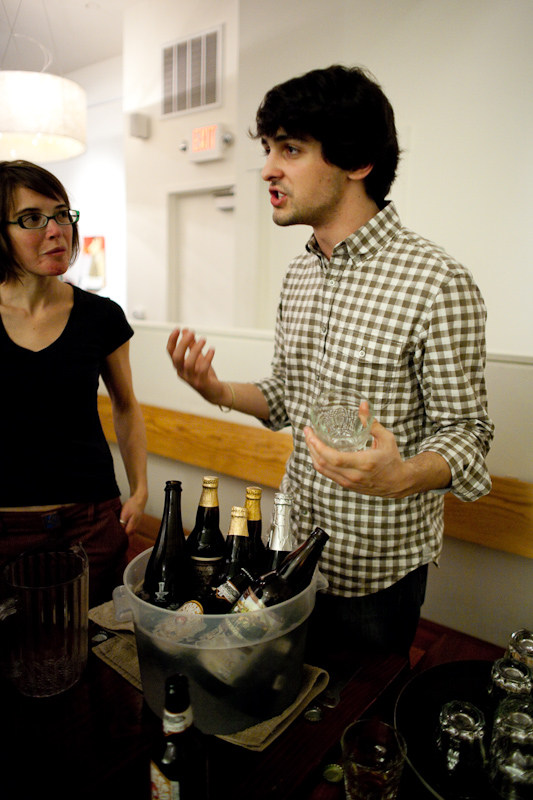 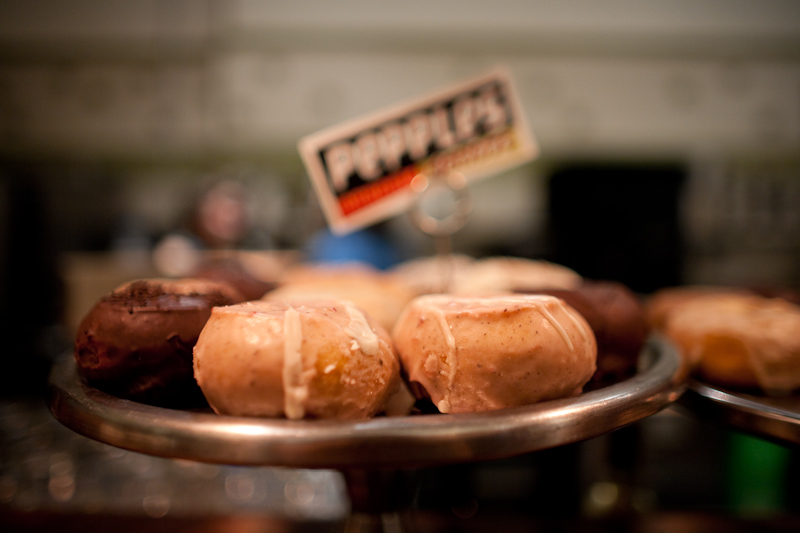 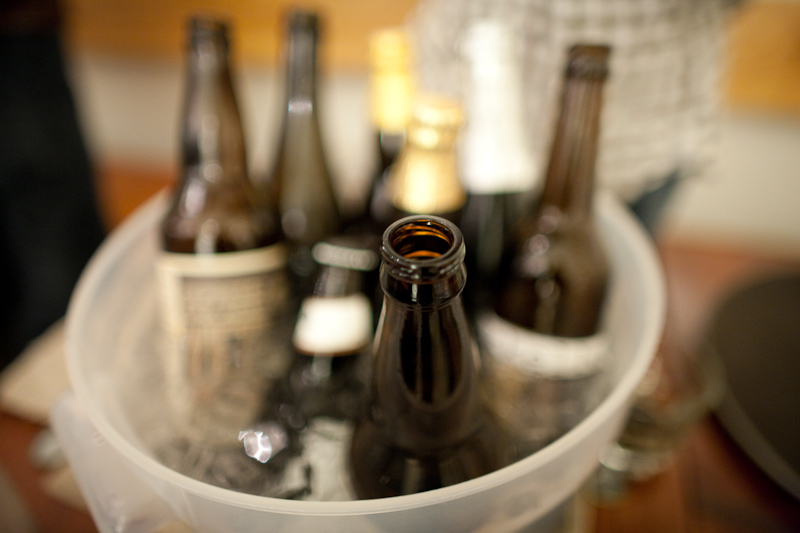 another shot of the beers 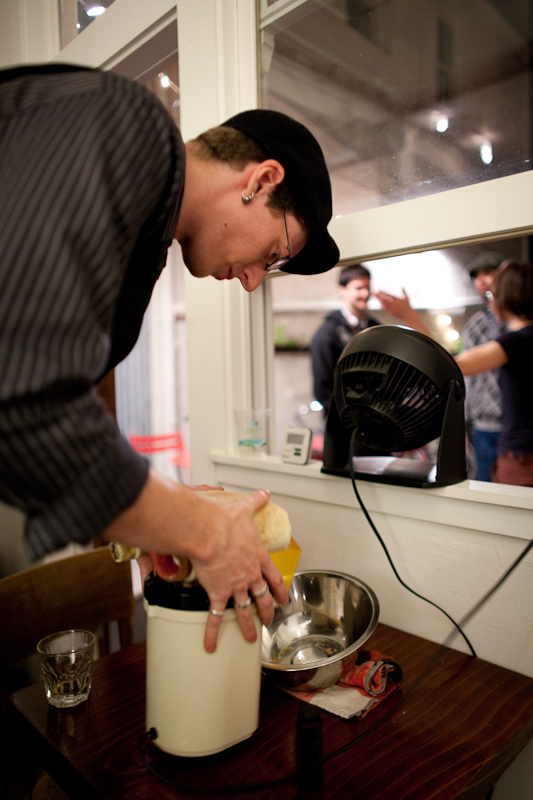 this is tim, homeroasting sweet maria’s beans on the west bend poppery 2 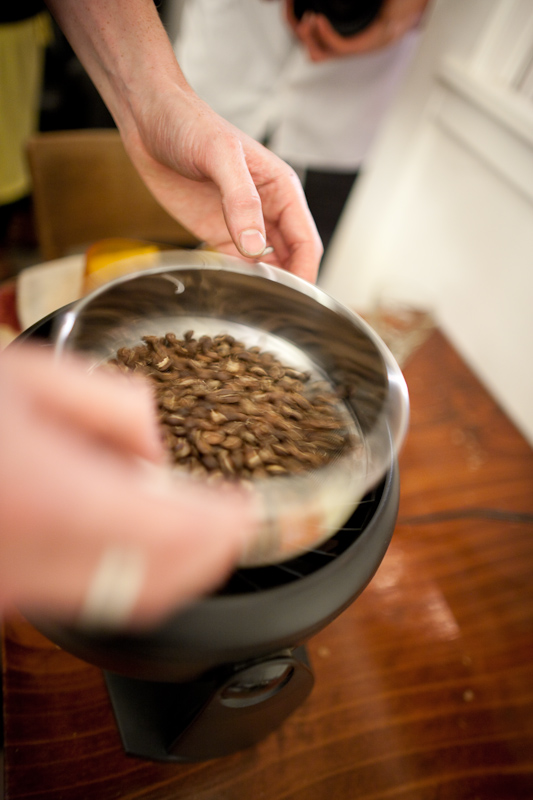 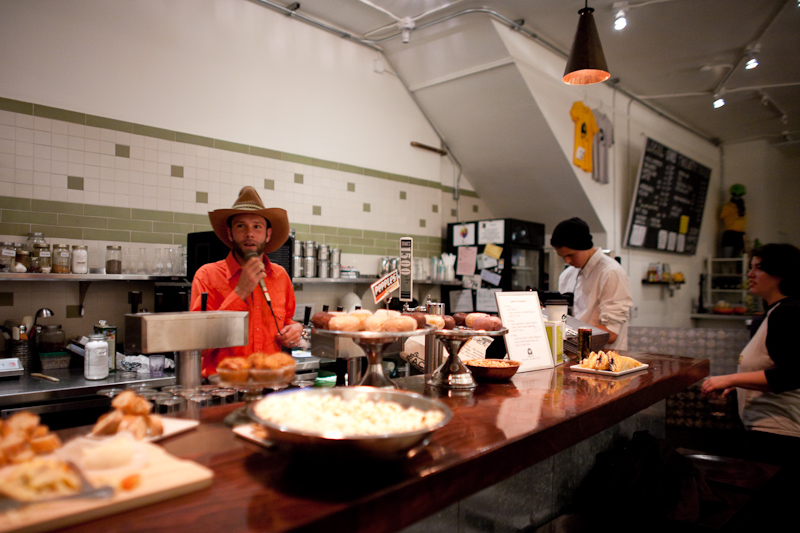 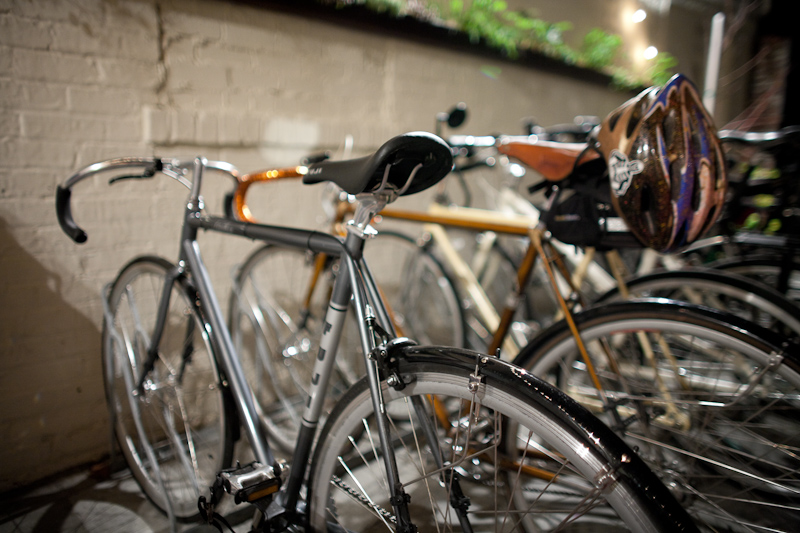 bikes in the back patio 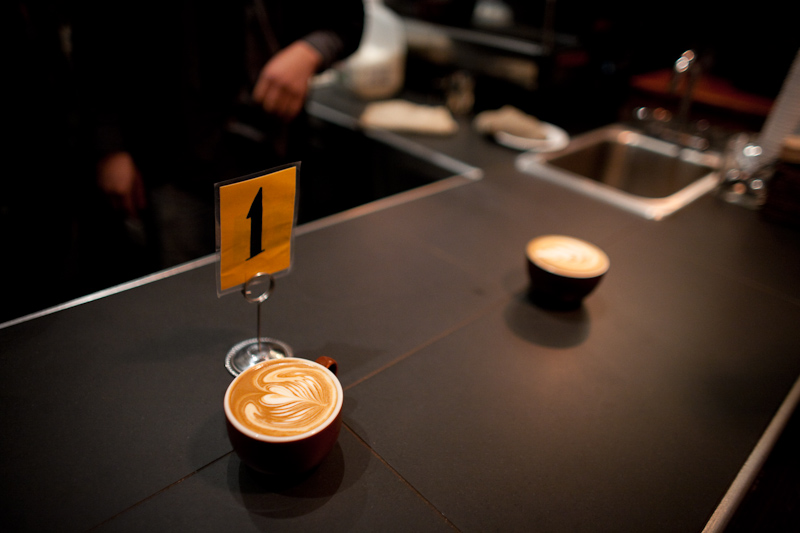 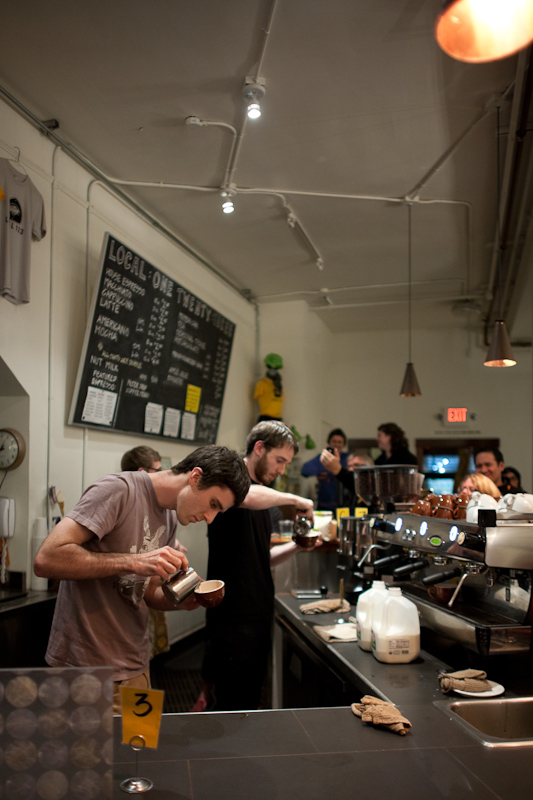 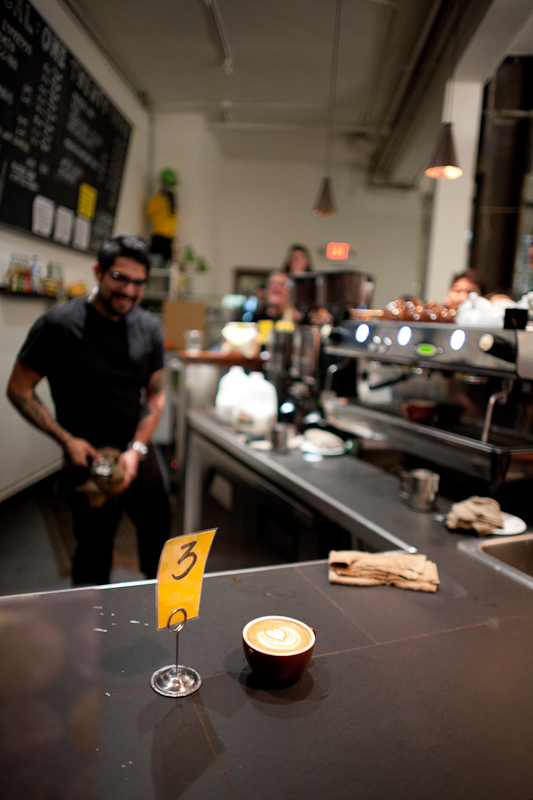 here’s my subjective ranking of the best espresso/coffee in the san francisco bay area, complete with a google map.

drinkable but not pleasant:

credit for working the google maps/wordpress hack: http://digwp.com/2010/01/google-maps-shortcode/ if you want to try this, don’t forget to add the &embed at the end of your link. 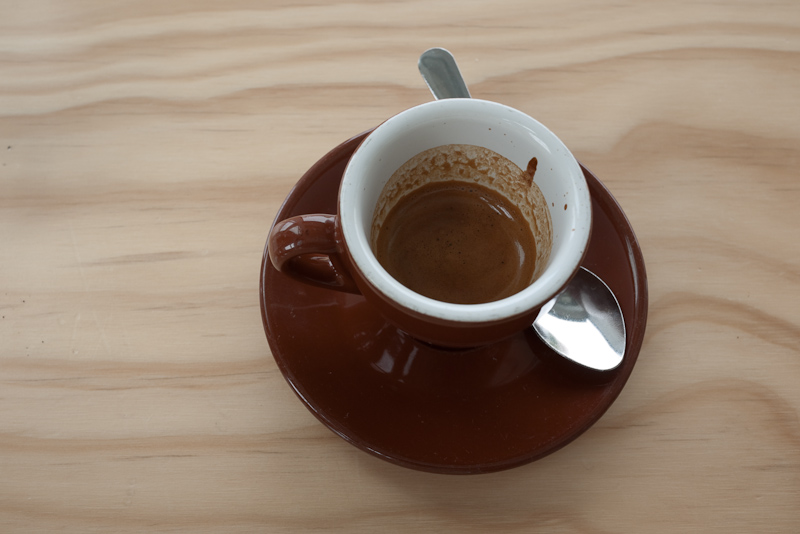