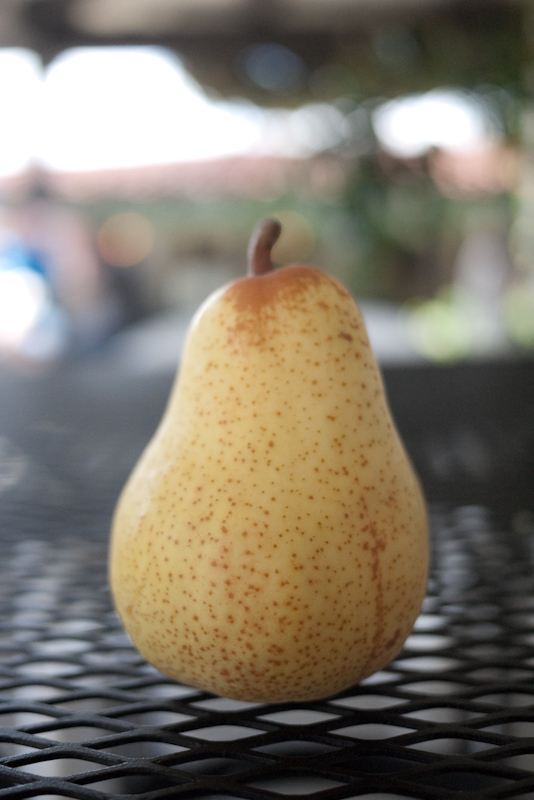 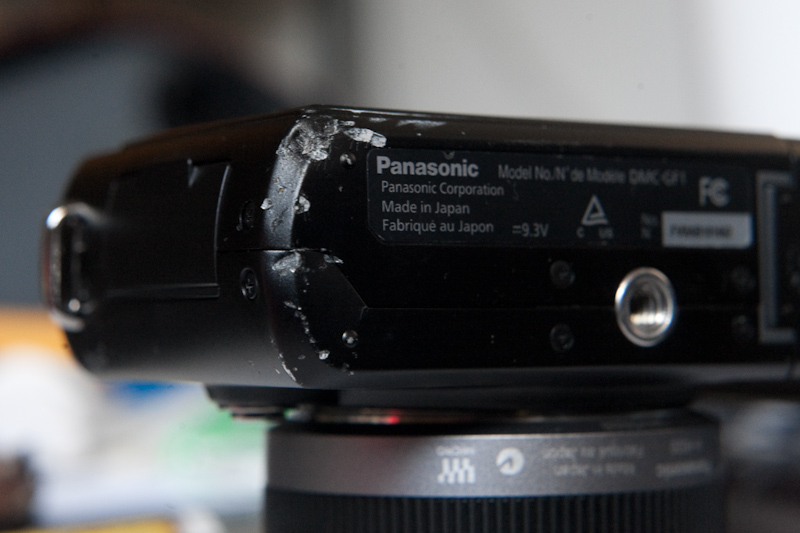 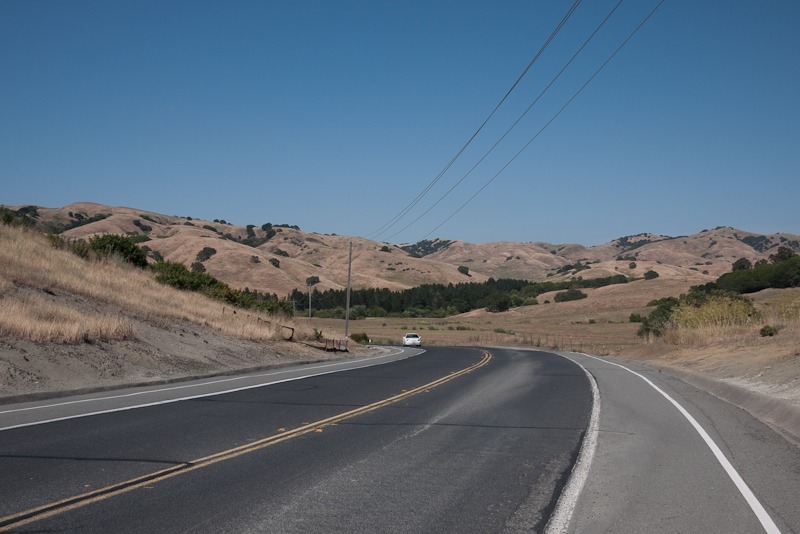 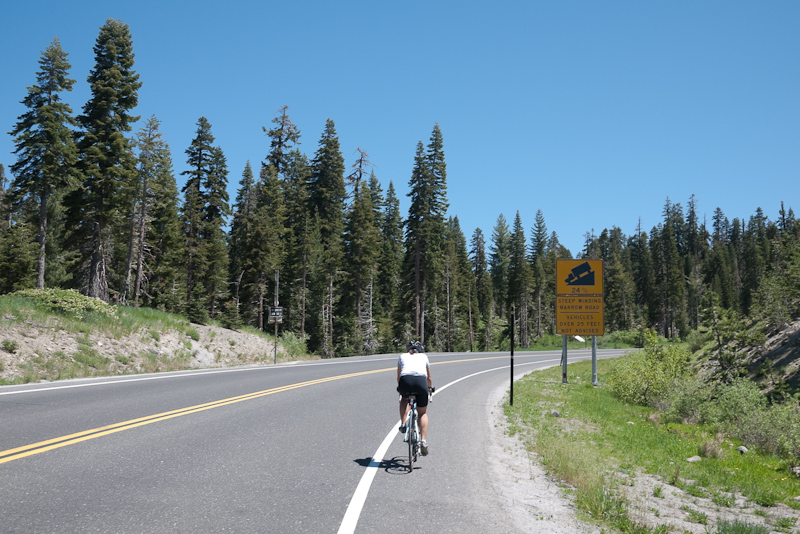 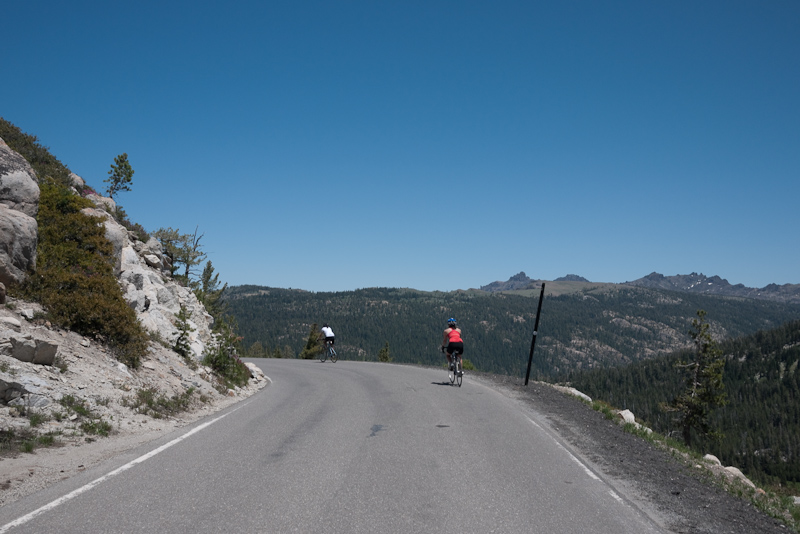 2 thoughts on “photos from summer rides”